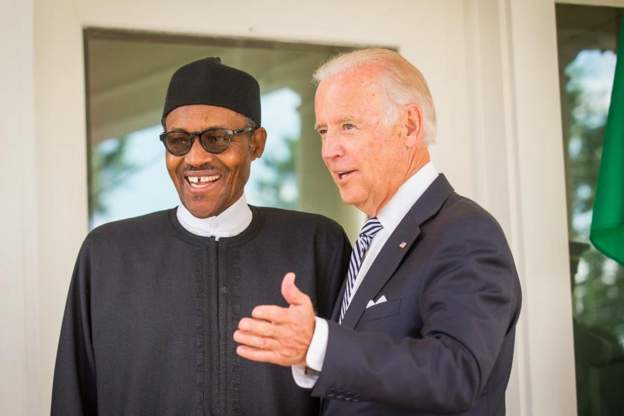 United States President Joe Biden has invited President Muhammadu Buhari and other world leaders to a virtual summit on the climate crisis.

Naija News understands that the two-day summit is expected to mark America’s return to the frontlines of the fight against human-caused climate change after former President Trump disengaged from the process.

The White House in a statement on Friday said the summit is scheduled for April 22-23.

The US hopes that the meeting will help shape, speed up and deepen global efforts to cut climate-wrecking fossil fuel pollution.

The U.S. is also expected to announce “an ambitious 2030 emissions target.”

Biden invited leaders of the Major Economies Forum on Energy and Climate, which brings together 17 countries responsible for approximately 80 percent of global emissions and global GDP as well as heads of other countries that are especially “vulnerable to climate impacts” or demonstrating “strong climate leadership.”

Some business and civil society leaders will also participate in the Summit.