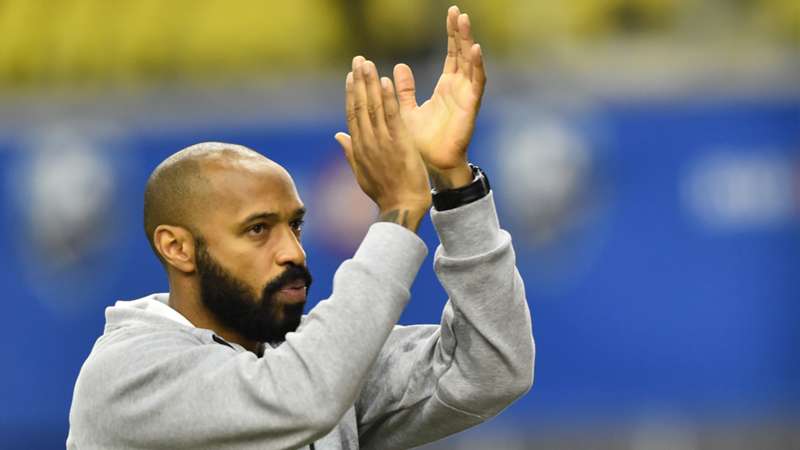 Former Arsenal, Barcelona and France striker Thierry Henry has said he will stop using social media until authorities take action on the plight of blacks.

“From tomorrow [Saturday] morning I will be removing myself from social media until the people in power are able to regulate their platforms with the same vigour and ferocity that they currently do when you infringe copyright.

“The sheer volume of racism, bullying and resulting mental torture to individuals is too toxic to ignore. There has to be some accountability. It is far too easy to create an account, use it to bully and harass without consequence and still remain anonymous.

“Until this changes, I will be disabling my accounts across all social platforms. I’m hoping this happens soon,”  said Henry.

Football players face challenges, especially with white racists on a number of occasions, while playing sports.

Black people are often called monkeys or any other animal that shows contempt for them.

This is not the first time such an incident has taken place, and on January 3, 2013, AC Milan’s Kevin-Prince Boateng suffered a similar defeat at the hands of spectators.

This prompted the player to take off his shirt and leave the field, after which the rest of the players backed him, took off their shirts and left the pitch, blaming the spectators’ behaviour.