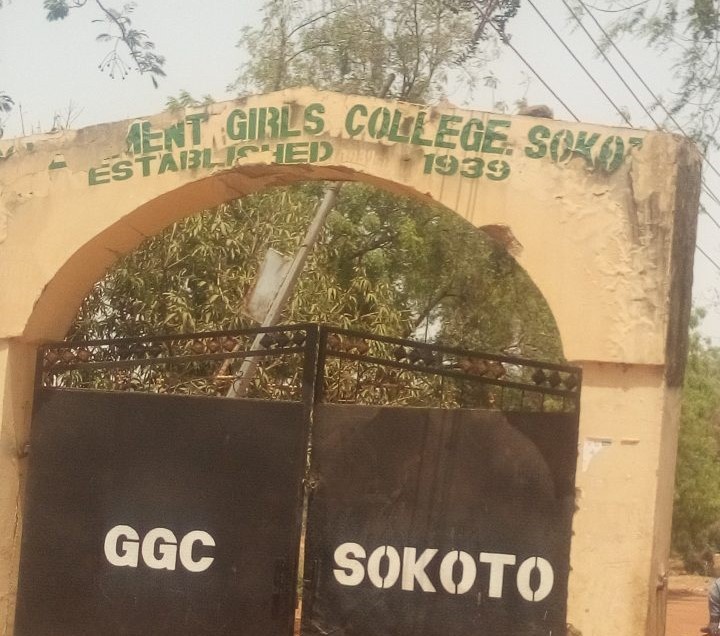 Following the outbreak of cholera in Government Girls College, Mabera, Sokoto State, the state government has closed the school.

The state Commissioner for Science and Technology, Kulu Haruna, made this during a press briefing in Sokoto on Friday.

Haruna told newsmen that the school was shut down in order to curtail the spread of the disease and address the situation.

She noted that thirty students were said to have been infected with a strange disease, which has now been confirmed to be cholera.

Haruna, however, said the number of students infected has increased to 70.

The commissioner added that only 20 students are currently at the isolation centre, as the others have been treated and discharged. She said the 20 isolated students will remain in the school until they are stabilised.

The commissioner, however, refuted claims that two students died of the disease, adding that

no teacher has been infected.