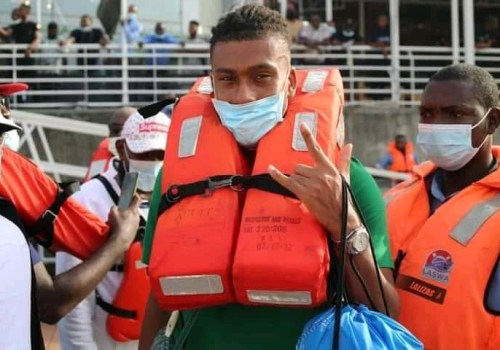 The Super Eagles of Nigeria travelled by boat on Friday en route Benin Republic for the next game of their African Cup of Nations qualifier game.

The senior national team went through the Five Cowries Terminal in Lagos State for the African Cup Of Nations qualifier against the Squirrels of Benin Republic scheduled to hold tomorrow Saturday 27th of March 2021.

The players were escorted by the Naval Police for their trip, Naija News understands.

As of the time of filing this report, the Super Eagles have landed safely at Port Norvo and players and officials are settling down.

The game will be played by 5pm West African Time at the Stade Charles de Gaulle. 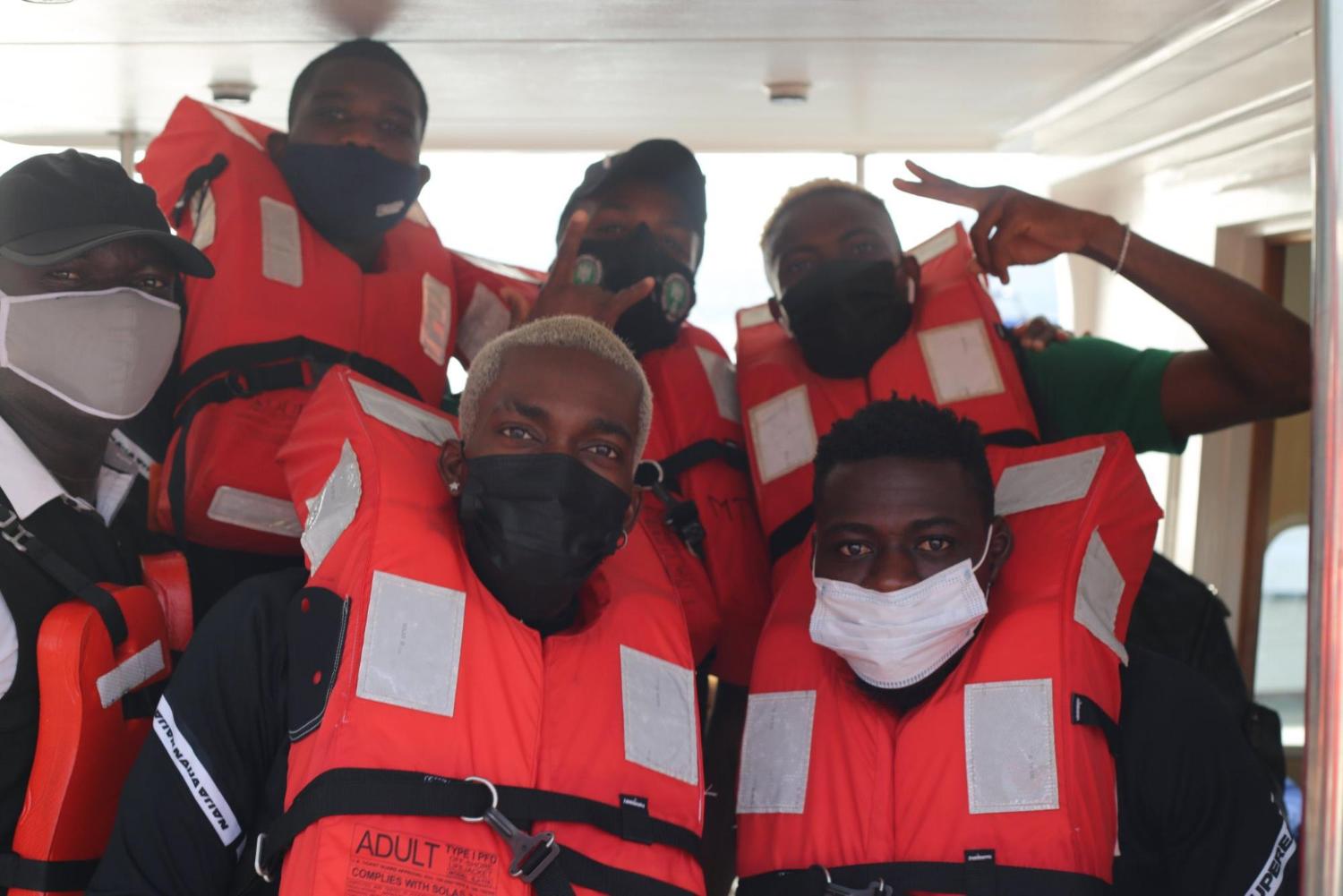 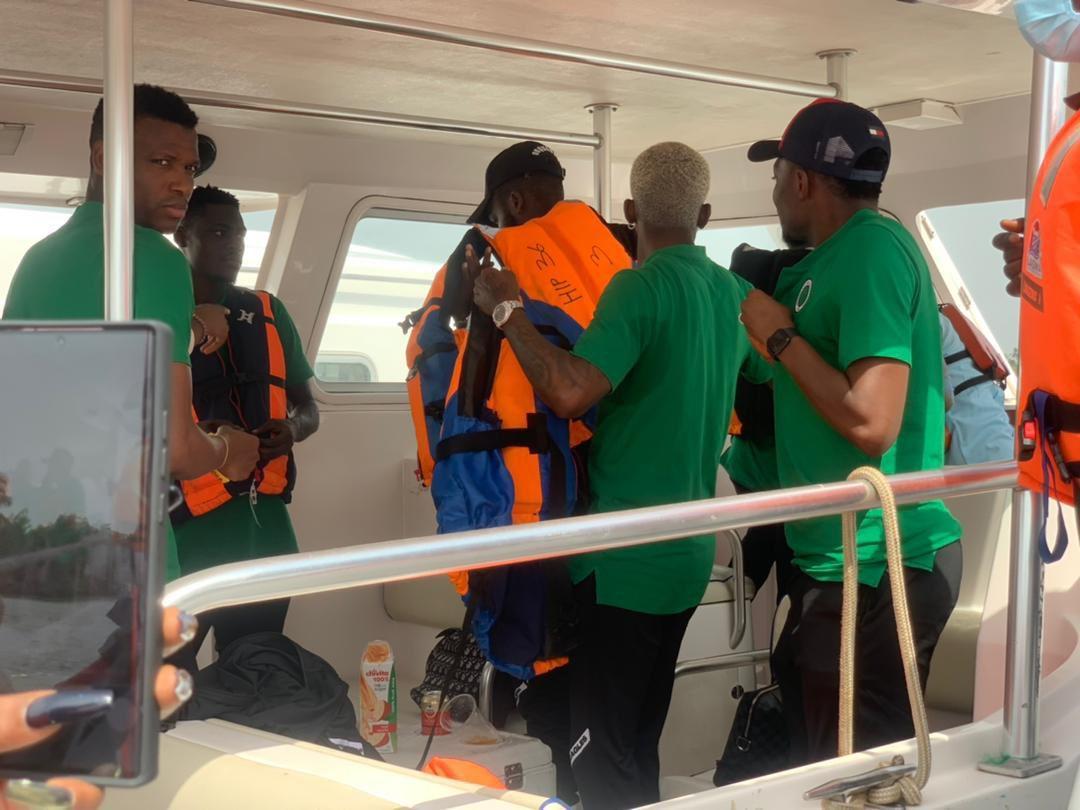 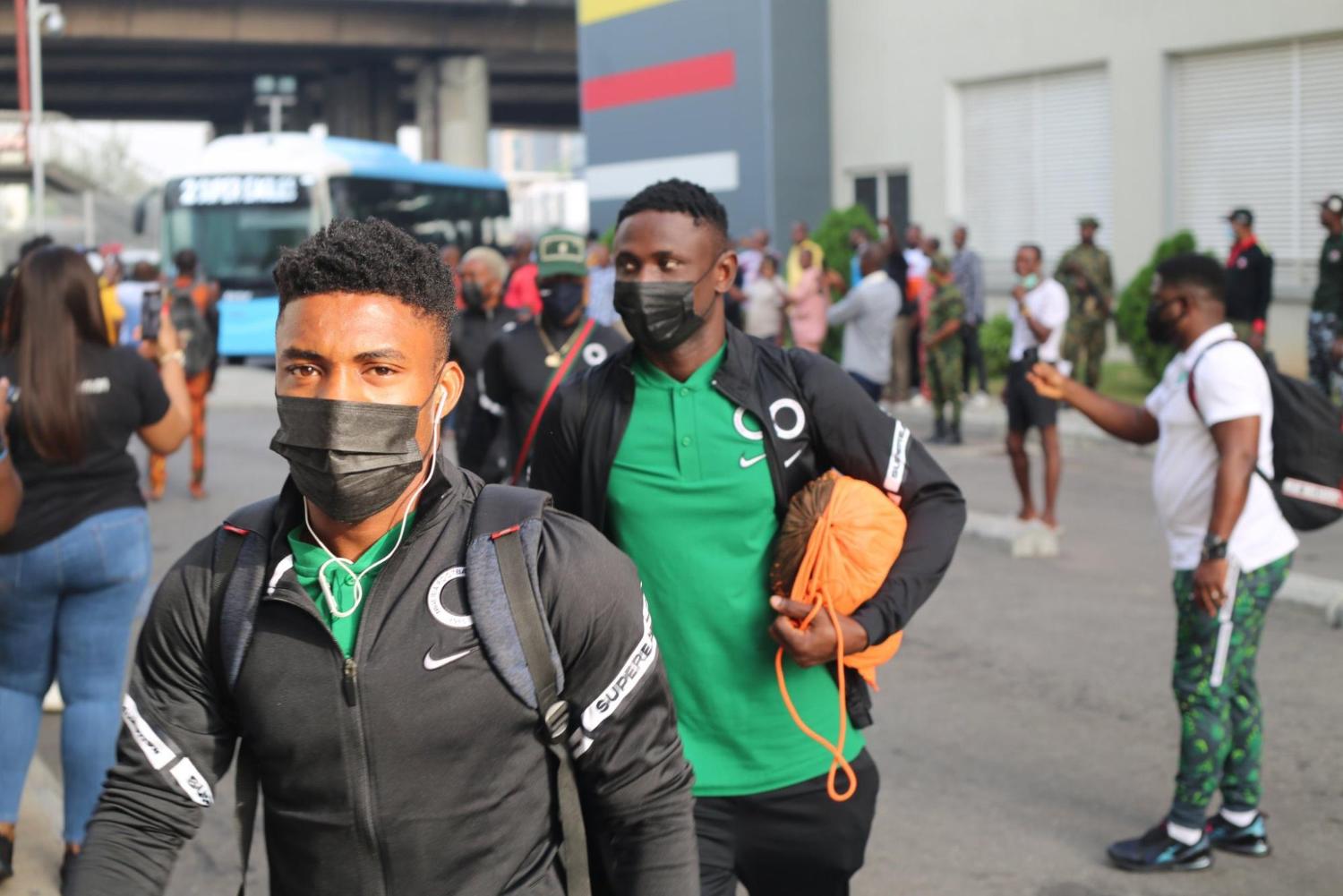 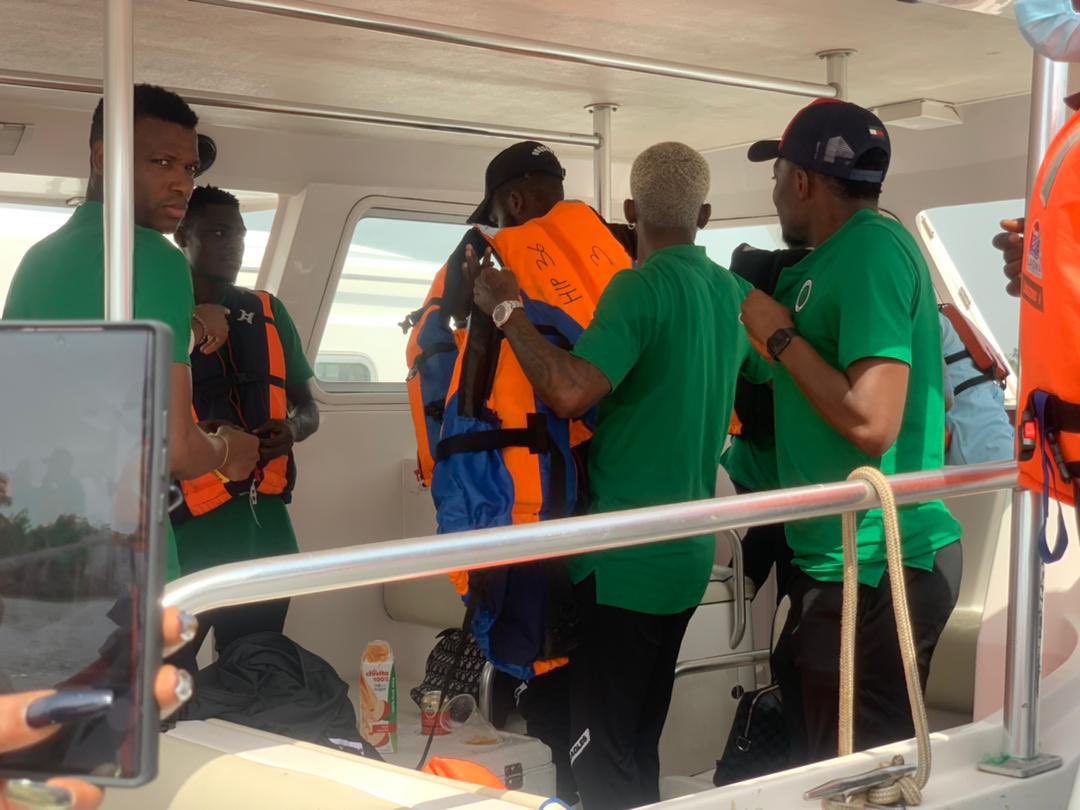 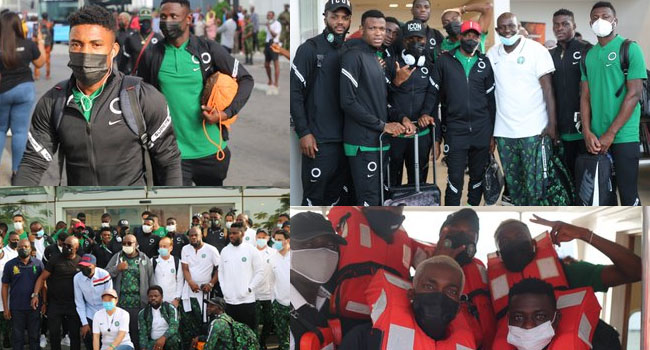 And below is the video.

Meanwhile, UFC star Israel Adesanya has apologized for making an insensitive statement about his fellow fighter and opponent Kevin Holland.

Naija News reports that the Nigerian-born New Zealand MMA fighter made a rape comment while trash-talking Holland in a since-deleted video.

"Bro, I will fuckin' rape you," Adesanya had said in an Instagram video directed at Kevin Holland, who had targeted him with a series of insulting remarks.

However, in a statement on Friday morning, Adesanya said he "crossed the line" and he understands the gravity of what he said.