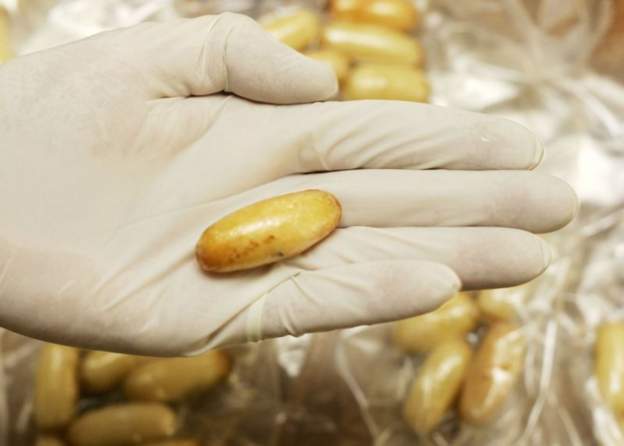 The National Drug Law Enforcement Agency (NDLEA) has arrested a Chadian woman with cocaine in her genitals at the Abuja International Airport.

The woman was arrested while trying to board an Ethiopian flight bound for Addis Ababa to Italy carrying 234.5 grams of cocaine.

Vivien Tarmadji, a hairdresser in Italy, was arrested in 2016 before returning to Libya during a search of passengers.

A statement from NDLEA spokesperson Femi Babafemi said the matter was being investigated and that so far information had been received that an Italian man had smuggled the cocaine in Lagos.

She also testified that the man had given her 50 packs of cocaine to swallow but she showed him she could not, so she decided to put 18 locks in her vagina.

Tarmadji said she came to Nigeria to earn money to rent a hairdressing salon because life in Italy was difficult.

She also said 10,000 euros would be paid if she got the cocaine shipment to Italy.