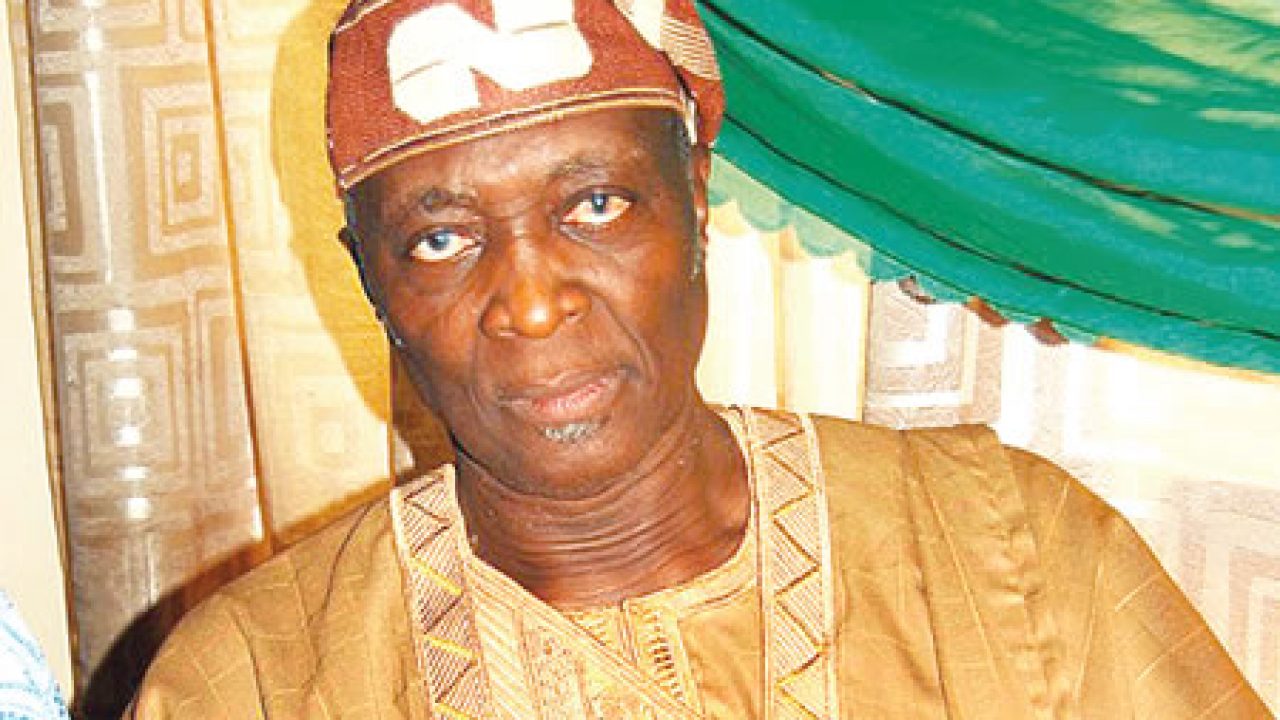 The Yoruba Council of Elders (YCE), has said the people of the ethnicity are unhappy with President Muhammadu Buhari’s ethnocentric governance.

Olajide declared that the self-acclaimed activist popularly known as Sunday Igboho does not represent the Yoruba people in his call for secession. Ir could be recalled that Igboho recently said Yoruba is no longer part of Nigeria, calling on people of the ethnic group residing in the north to go back home.

Speaking with TheCable on Wednesday, Olajide said the Yoruba people are angry over the “ethnocentric nature” of the Muhammadu Buhari administration.

He, however, noted that the Yoruba people had invested so much in Nigeria’s formation and unity, and it would be unwise for them to seek secession. The YCE official said though it is Igboho’s personal desire for the succession but the present circumstances in the country do not favour and will not make it achievable.

Olajide added that the tribe cannot choose to opt-out without any adequate plans.

He said: “Yes, all of us, especially the Yoruba nation, are angry about the ethnocentric nature of the present administration that appears grossly insensitive to the cries of marginalisation from all parts of this country. Whatever the hidden agenda it is, the agenda is bound to fail,”

“But we are still part of this federal government that we are so much against because of the way it is being run. The vice-president is a Yoruba man, we have ministers and governors so I don’t think anybody can ignore those Yoruba leaders and go ahead to make a pronouncement that is not in the interest of Yoruba nation and Nigeria in general,” he added.

Olajide urged Igboho “and some of those who believe in him to exercise patience”. Meanwhile, Igboho had boasted earlier that Yoruba monarchs and elders are behind him in his quest for secession.

But the YCE secretary-general said there was no platform where the traditional rulers met with Igboho.

Olajide insisted that while Igboho has a right to pursue whatever objective he desires as a “full-grown adult”, he cannot speak for the entire Yoruba people.

“Igboho is a full-grown adult, he is not a teenager so it will be wrong to believe that he does not know the country he is in,” he said.

“I have spoken to him once or twice on the telephone but he is completely free to make his decision. But to make it on behalf of the entire Yoruba is what I seriously fault, it is not in order.

“I read his stories in the media and saw him on the television and social media but I am not aware that any such meeting has been held.”