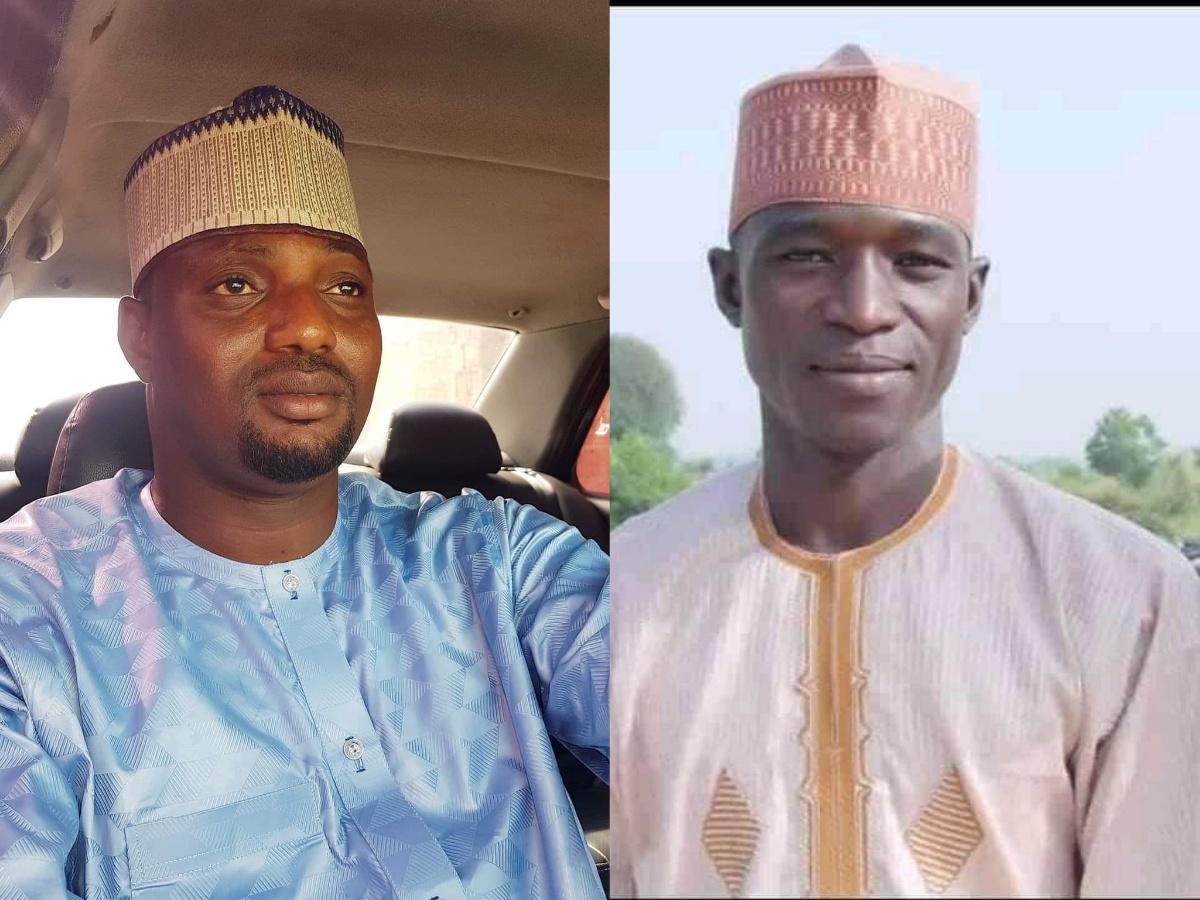 Mallam Usama Nazifi and Bashiru Muhammad, both staff of the Federal Polytechnic, Kaura Namoda in Zamfara State have been reportedly murdered.

Reports reaching Naija News at this time confirmed that unknown gunmen suspected to be bandits on Wednesday morning, March 24, stormed the school area and while carrying out their destructive mission, shot dead the two staff.

Confirming the sad incident to newsmen earlier, a sibling to Nazifi who was killed at age 37 said the bandits invaded the deceased’s residence at around 2:30 am and asked him to open his door but that he screamed and called for help.

“When my brother realised that the unknown gunmen invaded his house, he raised alarm shouting for help from his neighbours, and after asking his family to go back inside the house, he went straight to the main gate of the house to know what was exactly happened but unfortunately, the gunmen opened fire on him,” the family source told reporters.

He further explained that Malam Bashiru who was also in his 39 was murdered by the assailant after he rushed out to give his brother, Nazifi a helping hand during the invasion.

He said: “When we received a phone call from one of his wives at around 3:00 am that our brother was under attack by gunmen, we rushed to the area, only to see the security personnel taking away the bodies of our slain brother and his neighbor called Malam Bashir,”

The Rector, Federal Polytechnic, Kaura Namoda, Yahaya Muhammad Bande, who confirmed the incident, described the attack as barbaric and condemnable.

Meanwhile, gunmen suspected to be kidnappers have attacked a community in Abuja, abducting no fewer than six persons.

Naija News reports that the attack occurred during the early hours of Wednesday at Kuje Area Council of the FCT.