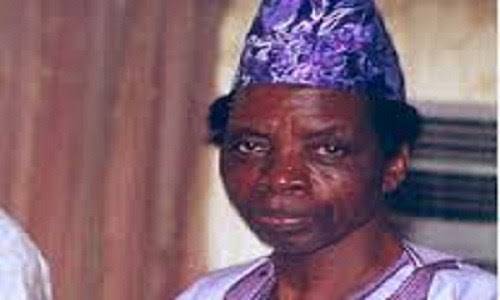 The veteran politician died in his hometown, Ilawe Ekiti on Wednesday after a brief illness.

Olowoporoku represented Ekiti South Senatorial District between 2003 and 2007 as a member of the Peoples Democratic Party.

He was Minister of State for Science and Technology between 1979 and 1981.

It was gathered that the deceased played an active role in the creation of Ekiti State in 1996.

He contested for the 2018 governorship election in the state.

In another development, Ocholi Edicha has been sentenced by a high court in Idah, Kogi State, to 12 years and six months in prison for his role in the assassination of PDP leader Salome Abuh.