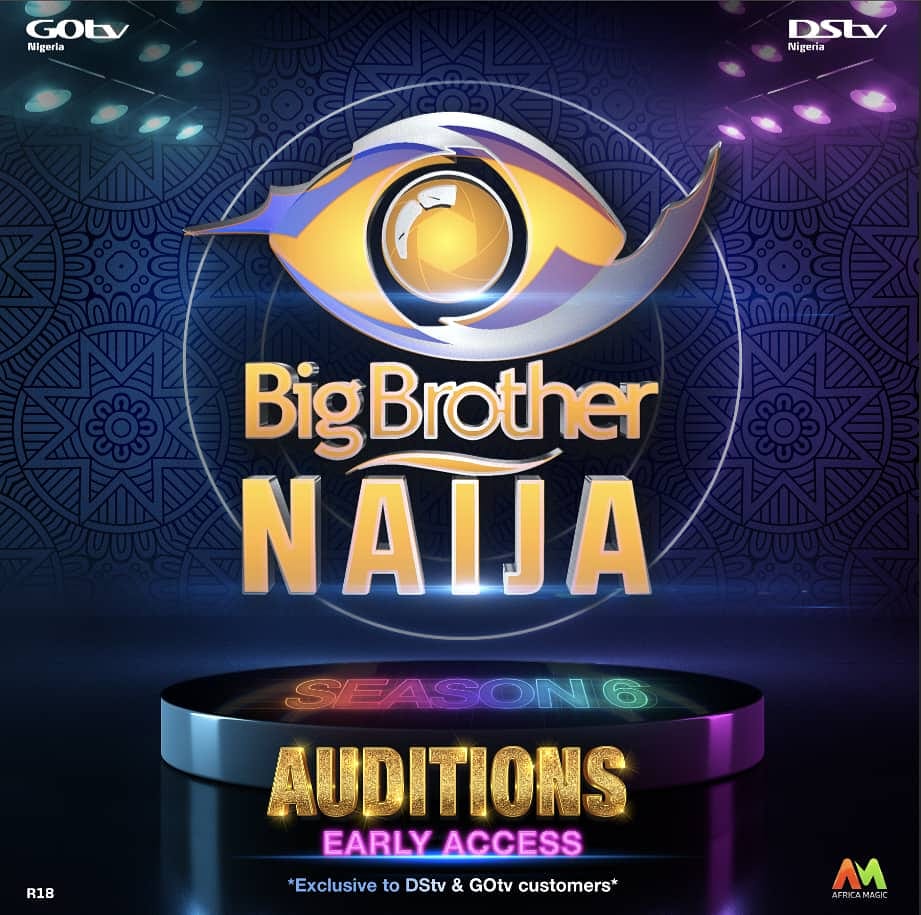 While thousands of Nigerians are in anticipation to be part of the Big Brother Naija season 6, organisers of the country’s biggest reality show announced procedures and requirement to qualify for the audition.

The announcement was made in a post on the official Twitter handle of the DSTV. The organizers had disclosed that the lucky winner of the season 6 edition of the show will take home a grand prize of N90 million naira.

MultiChoice Nigeria also declared that it is offering customers on its DStv and GOtv platforms the opportunity to be among the first to be auditioned for the sixth season of the Big Brother Naija reality show.

Below are the procedures and requirements to qualify for selection into the BBNaija season 6 edition:

NOTE: Only Nigerians with a valid Nigerian passport, will get an early audition when they subscribe on either DStv Premium, Compact Plus, Compact, Confam, Yanga package or on GOtv Max or Jolli package between the stipulated days, Naija News reports.