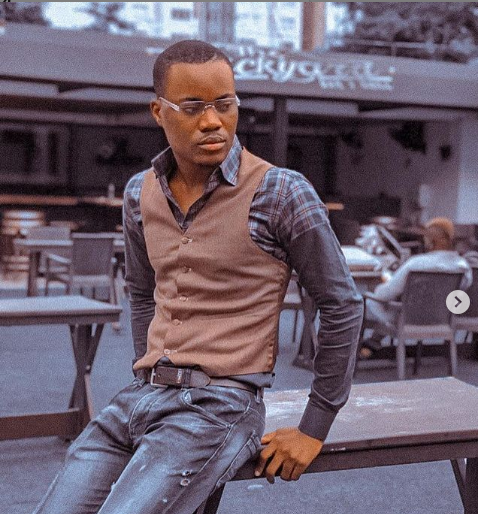 Naija News understands that the Nollywood actor took to his Instagram account to appeal to Nigerians to stop frustrating him, noting that he feels like committing suicide as he currently deals with the effect of the scandal.

Maduagwu in the video said the scandal has made him become broke as he has lost many job opportunities, adding that many companies have refused to work with him.

He said: ”I am not happy because you guys are frustrating my life because I am getting depressed already. I thought I have moved on and everybody has moved on.

“I have not been getting jobs, I am getting broke. You know as a public figure you have to have money to take care of some personal expenses. Right now I don’t have any money.

“Now, if people book me for a job, the company or brand would see Godwin Maduagu and they would say no, we can’t use this boy. How do you guys want me to feel? How do you expect me to feed or survive?

“You guys said I made a video to trend. Now who is now trending and who is now losing? How do you expect me to make a video that will destroy my life and everything?

“You guys should just pity me now, Please. I am not happy. I want to get my life back. I need money. Right now I feel like I am going to commit suicide because I can’t take this anymore. It is really depressing and it is affecting me psychologically.”

Meanwhile, one half of the defunct music group, P-Square, Peter Okoye also known as Mr. P has submitted that fans contributed to the break up of the group.

P-Square was made up of Peter and Paul Okoye, twin brothers but controversially split up in 2016 with the circumstances surrounding the break up not fully made public, Naija News recalls.