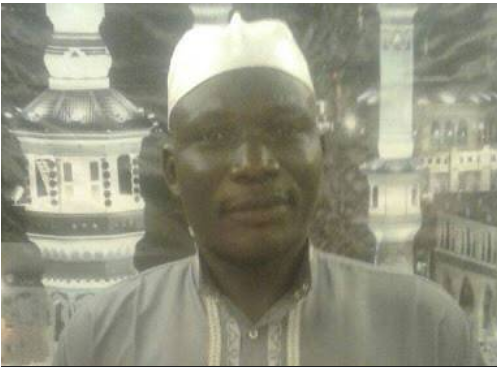 President Muhammadu Buhari‘s driver, Sa’idu Afaka, was recently detained by the Department of State Services after tricking the president to sign a fraudulent document to make millions of naira.

According to SaharaReporters, a source in the Presidency disclosed that the driver capitalised on Buhari dementia to perpetuate the fraud.

Though the details of the deal were not revealed, the presidency took care of the situation in the avoidance of scandal in the press.

“The fraud was perpetrated some weeks ago but it was kind of hushed up so that it would not leak to the press,” the source said.

The news platform further noted that it has discovered that Buhari has been showing some symptoms such as forgetfulness, limited social skills and impaired thinking abilities.

Therefore, he does not go through the rigours of reading reports or properly vetting documents as required of his office.

It was reported that President Buhari’s former Aide De Camp, reported the deal to the DSS as he was not carried along in the deal.

“The driver made the President sign a fraudulent document. The man is the main driver of the President. He got the President to sign a document from which he made millions of naira, capitalising on Buhari’s dementia.”

“He was subsequently arrested by the DSS and detained for several days. The ADC to the President who recently left reported the deal to the DSS after finding out that he was sidestepped in the deal,” the source added.

In another development, the national leader of the All Progressives Congress (APC), Ahmed Bola Tinubu, says he has a good and productive relationship with President Muhammadu Buhari.

It is rumoured that there is a crack in the relationship between Buhari and Tinubu and that the crack was tactically created to stifle Tinubu’s presidential ambition and pave way for another candidate to clinch the 2023 presidency.