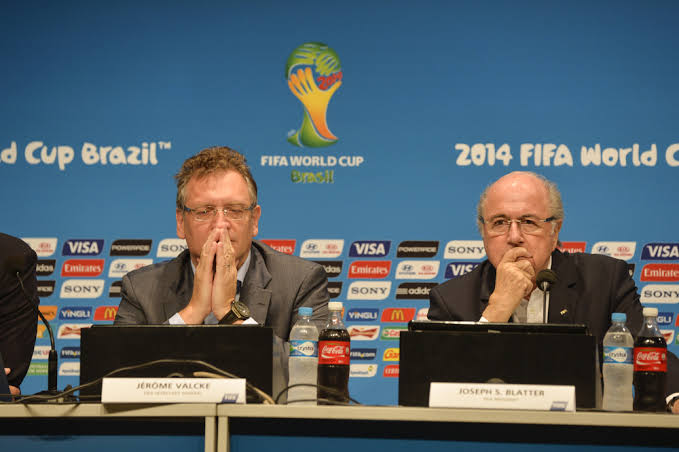 FIFA has banned ex-president Sepp Blatter from all football activities until 2028 after giving him a new suspension of six years and eight months.

In a statement on Wednesday, the football world governing body said the ban was imposed for “multiple violations” of FIFA’s ethics code.

The pair were fined the sum of CHF1 million ($1 million) and given thirty days to effect payment of the fine.

“The investigations into Messrs Blatter and Valcke covered various charges, in particular concerning bonus payments in relation to FIFA competitions that were paid to top FIFA management officials, various amendments and extensions of employment contracts, as well as reimbursement by FIFA of private legal costs in the case of Mr Valcke,” the statement read.

The adjudicatory chamber of FIFA’s independent Ethics Committee ruled that Blatter had breached “duty of loyalty, conflicts of interest and offering and accepting gifts or other benefits of the FIFA code of ethics.

Valcke was also found to have violated the same three rules as well as “abuse of position.”

The duo, who also face criminal proceedings in Switzerland, will start serving the new sanctions when their current ones expire.

Blatter and Valcke were previously banned for six and 10 years respectively, in separate cases.