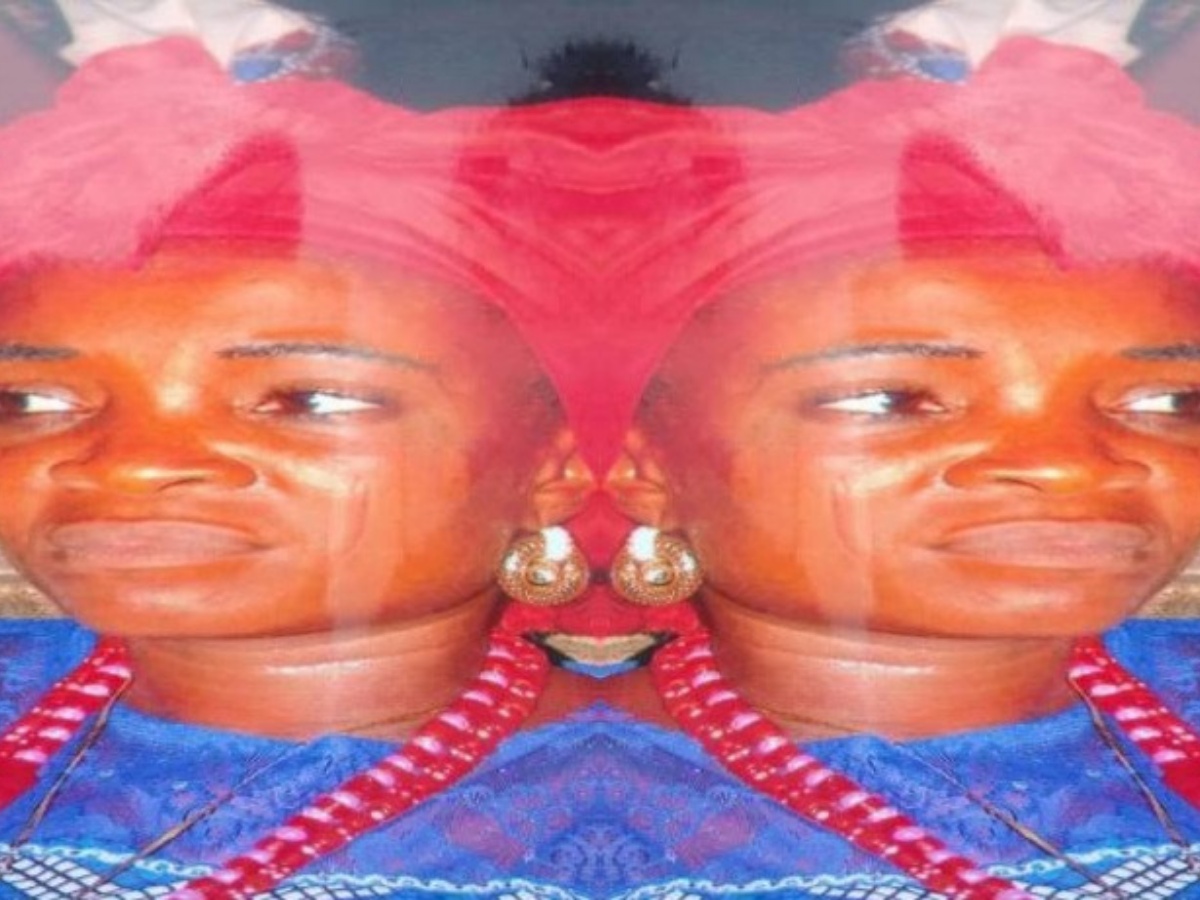 Ondo State Police Command has confirmed the arrest of one Mr Gbenro for allegedly killing his wife while she was asleep.

Naija News learnt that the culprit waited until night hour when his wife, Wayesola was asleep and strangled her to death as their daughter watches in fear.

Narrating the incident to police authorities after her father was arrested, Fayoke said she watched in great fear and rage as her father strangled her mother.

The deceased daughter told the police that she had got up to ease herself only to witness her father killing her mother. She said she couldn’t do anything about the incident as her father threatened to kill her.

It was Fayoke’s cry of horror that attracted neighbours, who arrived to find Wayesola had died. Neighbours upon reaching the scene of the incident, immediately locked Mr Gbenro indoors to stop him from escaping, then they called the deceased’s brother.

On his part, when contacted on the incident, the Ondo Police spokesperson, ASP Tee- Leo Ikoro, said the matter has been transferred to the state CID for further investigation.