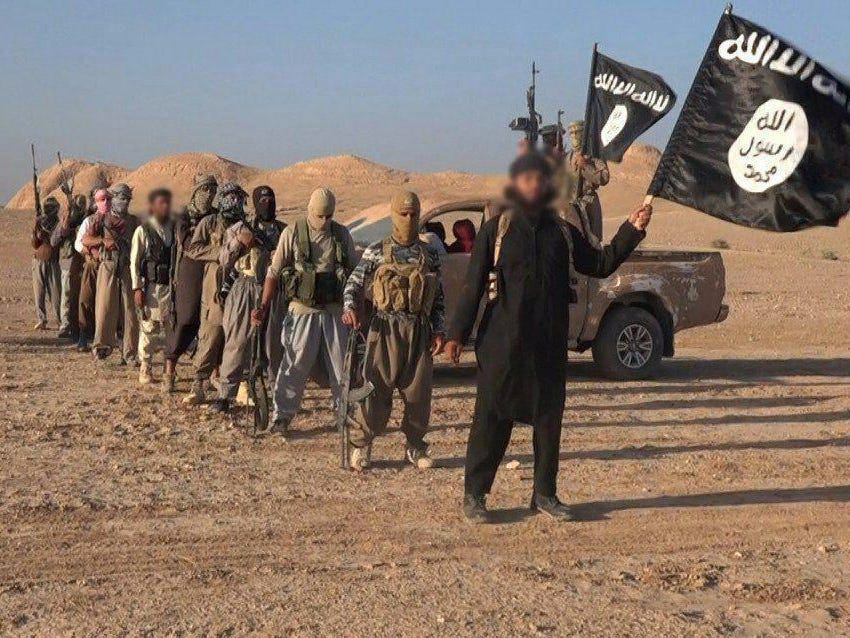 ISIS (Islamic State of Iraq and Syria) has claimed that its fighters carried out 517 attacks around the world between January 1 and March 17.

According to the group, Nigeria is ranked second on the list with 112 attacks.

The Islamic State West Africa Province (ISWAP) an affiliate of ISIS had claimed different attacks in Nigeria within the 81 days.

Recall that the Pentagon warned that ISIS is taking over swathes of Africa like it did in Syria and Iraq with “staggeringly brutal” tactics.

According to West Point, the US officer training academy, the group’s expansion and regrouping on the continent shows “Islamic State is far from defeated.”

By the summer of 2020, it had become resolutely clear that the Islamic State was a changed organisation, but by no means a beaten one,” the report, published by West Point’s Combating Terrorism Centre, said.

The Pentagon report said there has been a “marked upward curve of claimed cumulative attacks and casualties” across Africa, but the “largest and most sophisticated” presence is in West Africa and the Greater Sahara.

“ISIS in West Africa is engaging in operations that are increasingly audacious, staggeringly brutal, and worryingly akin to what ISIL, as it was known at the time, was doing early 2014,” it said.

The group has killed thousands and displaced millions in North-Eastern Nigeria.