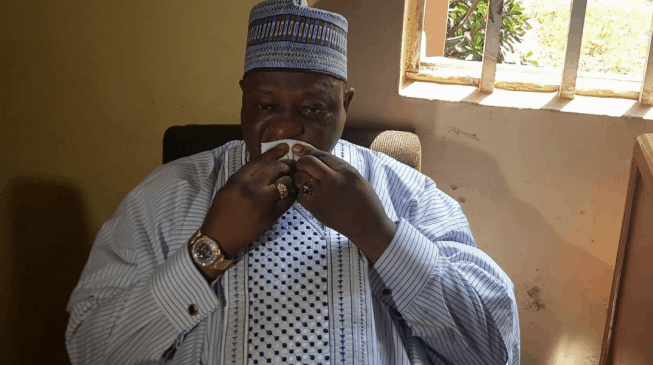 Recall that the Supreme Court recently affirmed the 10-year sentence passed on Joshua by a High Court of the FCT for criminal misappropriation and criminal breach of trust.

However, the apex court quashed his conviction in respect of criminal misappropriation, which attracts a two-year prison term but has no effect on his overall number of years of imprisonment.

Speaking in Jos on Sunday, Jang appealed to President Buhari to grant Dariye executive pardon on the grounds of ill-health and facilitate his release from prison.

He further appealed that another former governor of Taraba State, Rev. Jolly Nyame, should also be granted state pardon, having served part of his jail term.

It was gathered that Yusuf, who hailed from Unguwan Sarki area of the Biu Local Government Area of Borno State was killed by gunmen one week to his wedding ceremony.

The state police command has launched a manhunt for the killers.

However, the Nigerian Navy is yet to release an official statement on the death of its personnel.