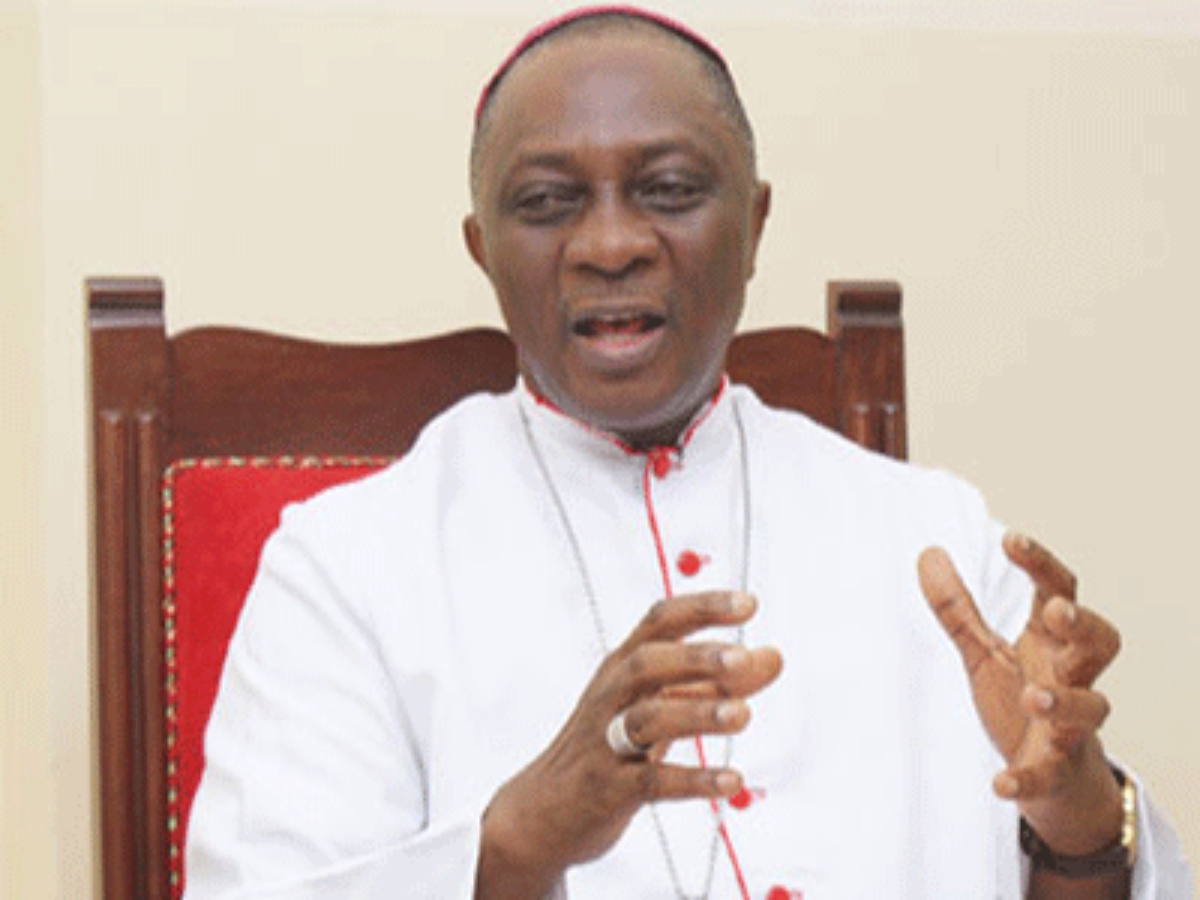 The Federal and state government has been admonished to revoke the claim of ownership of missionary schools across all states.

Speaking on Saturday, March 20 during the 30th anniversary of Jesuit Education in Lagos State, the Catholic Archbishop of Lagos, Most Rev. Alfred Martins, noted that returning the schools to the rightful owners would be the best at the moment.

According to the Christian leader, the decision would be the best for the education system in the country.

Speaking about the recent crisis over the non-acceptance of Hijab in missionary schools in Kwara State by the Christian society, Archbishop Martins said “In Kwara State, I understand the school crisis did start because the Christians asked that their schools be handed back to them. And rather than the judgement being given on that particular issue, the judgement is now being given on an extraneous matter to the issue which is now creating the problem.”

Martins in his submissions said: “If the schools were handed back to the original owners, the kind of values that we used to have that were so present in children that pass through our schools will be restored. Look at the schools that have been returned to the owners in Lagos State for example, we can see the difference in the schools that were handed over compared with the way they were before. One can only hope that the government of Kwara state will recognise the fact that it cannot do it alone.”

Lamenting over the series of the kidnap of school children in the country, the Catholic Archbishop of Lagos said: “Kidnapping is certainly a terrible dimension of the general insecurity in the land. That it goes on at all is an indication of the failure of security agencies that we have in the country. One just hopes that as we have new men who are in charge of the security, we hope that this will make a difference to the whole security situation in our country,”

He added that the 30th anniversary of Jesuit Colleges was worth celebrating as the schools had impacted the country’s education system positively.

The suspects and their gang members at large reportedly invaded Kunwarke Clinic and Maternity in Lafia, Nasarawa State, sometime in November 2020 and abducted two patients and a nurse, Naija News reports.