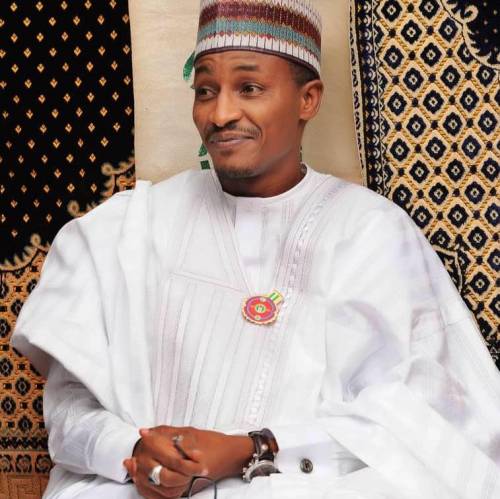 A member of the House of Representatives and nephew of President Muhammadu Buhari, Fatuhu Muhammed, has revealed a new house he built in Abuja.

While sharing a stunning angular view of the massive house on his Facebook page, the lawmaker said he build the house “within four years.”

Hon. Muhammed called on his friends to join him in prayer for attaining the feat.

“Alhamdulillah, I’ve completed building my house in Gwarinpa (Abuja), which took me about four years but once again, Alhamdulillah and I need your prayers.

“The date for moving in will be notified soon, InshaAllah,” he posted.

Meanwhile, the Kaduna State chairman of a group under the auspices of Bala Mohammed Vanguard (BAM-V), Comrade Musa Haruna, has urged the Peoples Democratic Party (PDP) to zone its ticket to the North-East.

Haruna stated this at the weekend while inaugurating executive members of the group across the 23 local government areas of the state.

BAM-V chairman pointed out that it was the turn of the region to field a presidential candidate, adding that the region deserves the presidential slot because “it’s the least developed zone in the country.”

He said: “With the current insecurity and other challenges facing the country and especially the North-East, we need a detribalized leader from the North-East with a track record of service, commitment, and readiness to serve the people.”