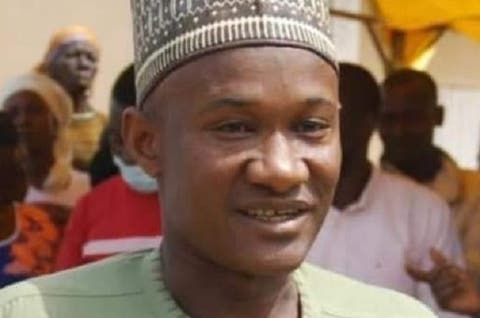 The Kaduna State Commissioner for Internal Security and Home Affairs, Samuel Aruwan, who confirmed the development in a statement on Monday March 22 revealed that Musa was killed by the armed bandits on Sunday, 21st March.

He disclosed further that the Fulani community leader was brutally murdered by the bandits right before his family in Doka, Kajuru Local Government Area of the state.

“He was on a motorcycle with his elder brother Alhaji Gide Musa when some assailants opened fire on them. Alhaji Gide Musa escaped with gunshot injuries, while the gunmen got hold of Alhaji Maijama’a and hacked him to death. He has since been buried according to Islamic rites. His brother is recuperating in an undisclosed hospital,” Aruwan narrated.

He added that “Alhaji Lawal Musa’s contributions were instrumental towards the re-opening of the Doka weekly Market, peaceful resumption of activities at abandoned places of worship and resumption of grazing and farming in the Doka general area.”

The statement further noted that Governor Nasir El-Rufai has expressed sadness at the report of the assassination, and wished the brother a speedy recovery.

Naija News understands the deceased championed peaceful co-existence in the community during his lifetime.

Meanwhile, parents of the 39 abducted students of the Federal College of Forestry Mechanisation, Afaka, Kaduna state, on Monday took to the streets to demand urgent government action on the rescue of their children.

The parents lamented that its been several days since armed bandits stormed their children’s school and abducted some of them and they have heard nothing from the government.

They worried that the government is not doing enough on rescue efforts and their children may also go the way of some students abducted by criminals and are yet to be rescued after several years in the captivity of their abductors.

They also gave the government a 48-hour ultimatum to rescue their children.