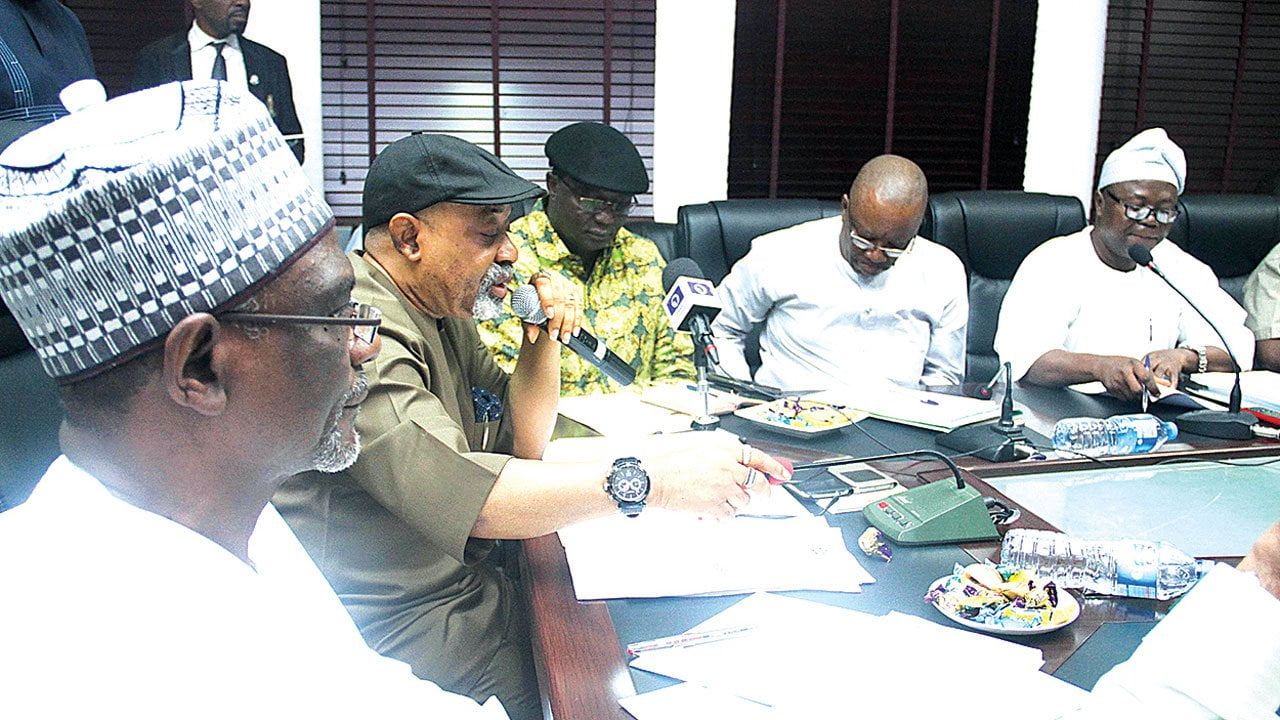 The Muhammadu Buhari-led federal government has kicked against the notice by the Academic Staff Union of Universities (ASUU) to embark on a fresh nationwide strike.

Naija News reports that this is coming barely four months after calling off a 10-month industrial action.

Reacting in an interview with The Punch on Sunday, the Minister of State for Education, Chukwuemeka Nwajiuba, warned that engaging in another strike would be a disservice to students.

He said, “Whoever is conceiving a strike after being on a strike for close to one year is damaging the studentship because government is a continuum. Even if we are not in power today, another government, as the case may be, will be there.

“Whoever is in power will continue to engage with any union. But that shouldn’t stop the country from functioning because the rest of the country are the ones you put at risk.

“I have never supported strikes. However, I believe people should press for their demands as responsibly as possible. It is the responsibility of the government to continue to engage them.”

Asked if ASUU should still be patient with the government, the minister said it depended on the style of the demands.

“I’m sure you’re aware of the revenue base of the country – 1.5 million barrels are sold. It is difficult to run the lives of over 200 million people with less than $70m a day in earnings. It is amazing that the President has managed to keep the country afloat.”