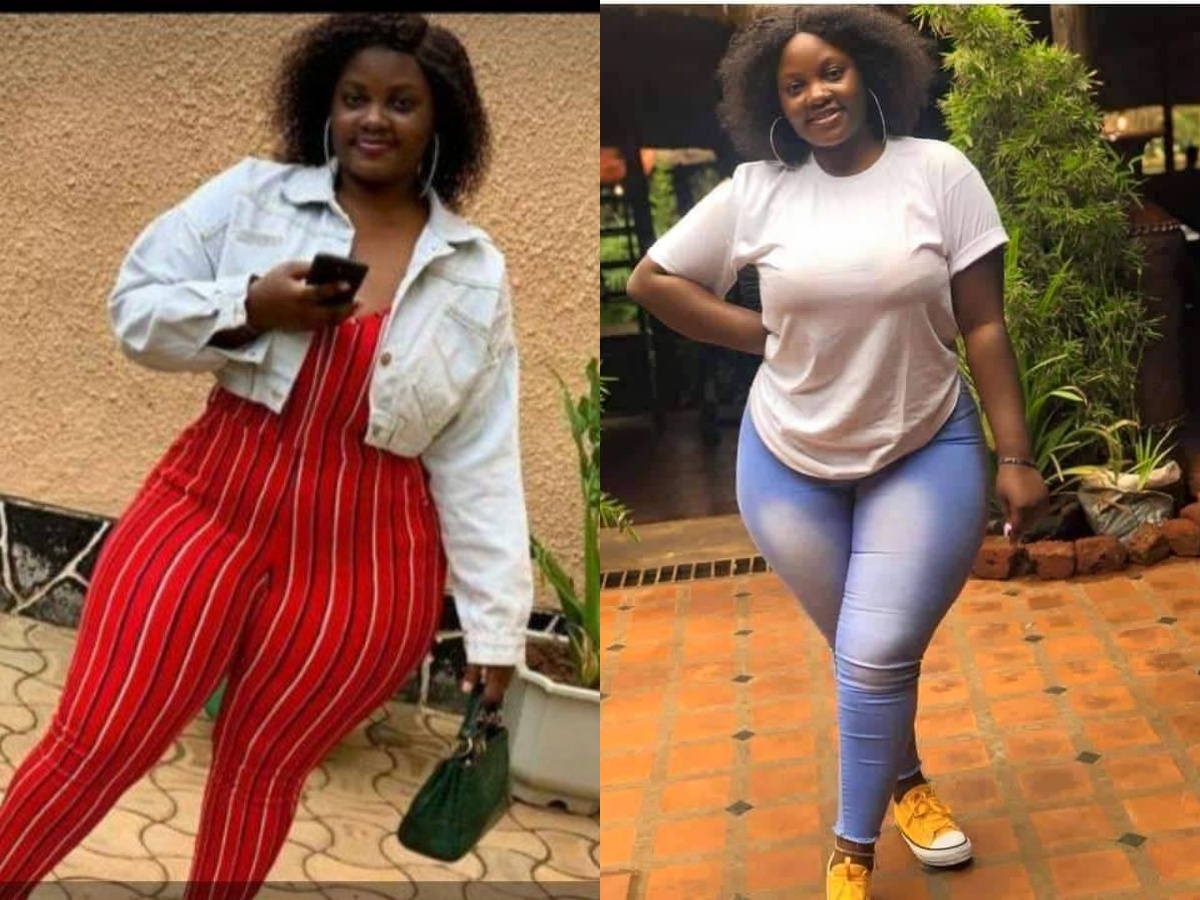 A young lady whose name is revealed Lorita Blessy Asimwe has reportedly died in a Church building collapse in Kampala, Uganda.

Reports have it that Asimwe who is in her last lap studying Human Resource Management at the Uganda Christian University, UCU, died after the ceiling of an auditorium pulled off and collapsed on her and other congregants of the affected Church.

Naija News understand that the deceased was due to graduate on July 2, 2021, having sat for her final exams in January. However, the incident which occurred at the House of Rest Church at Fido Dido building in Kampala during lunch hour prayers on Monday, March 15, left family and friends of the deceased in mourning.

Asimwe was said to have finally seized breath on Tuesday while receiving treatment at Mulago National Referral Hospital. Further revelations confirmed that the late student was laid to rest on Wednesday, March 17, at Kangulumira in Kayunga District where family members and friends commended her generosity while she was still alive.

“She was set to graduate on July 2, at our next graduation ceremony. So as UCU, we shall award her with a posthumous degree,” Mr Frank Obonyo, the UCU communications and marketing manager, said Mr Emmanuel Opolot, a cousin of the deceased.

Mr Opolot described Asimwe as a jolly person, charming and jovial budding entrepreneur. He further revealed that the deceased had been employed as a sales agent with a local beverage company and fended for the family.

“She was a very jolly person and a sister who would always send me a message every morning to check on me. She has been a source of joy to us as a family,” Mr Opolot added.

His testimonies about the deceased read further, “Being the firstborn, we had a lot of hope in her. Even when she was a lively person, she was also a responsible citizen because she had a small business of Chupa ku Chupa from which she would earn a living and also support her sisters. Chupa ku Chupa was a deal she had endorsed with beverage distributors to promote their brands.”

On her part, Ms Molly Kangume, a coursemate of the deceased at UCU described Asimwe’s passing as a shock, since she had been at a social event with friends the previous day.

“I got the news through her best friend. It was so shocking because, at the weekend, she was out with her friends and even posted everything on her Facebook status,” Ms Kangume said.

In another news, Naija News reports that officials of the Federal Road Safety Corps (FRSC) in Lagos State on Thursday, March 18 rescued a pregnant woman and her unborn baby.