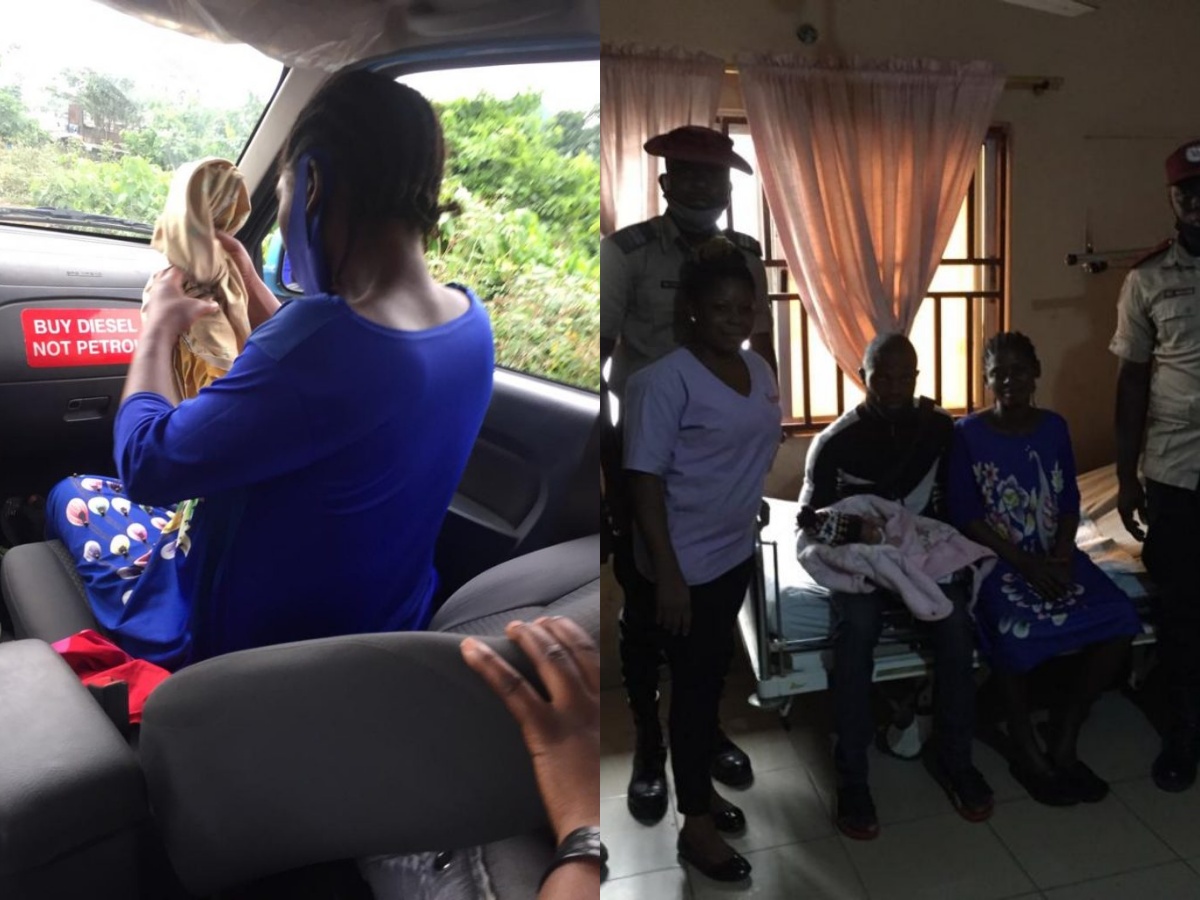 Men of the Federal Road Safety Corps (FRSC) in Lagos State on Thursday, March 18 rescued a pregnant woman and her unborn baby.

Naija News understands that officers of the agency attached to the Oko-Afo Outpost, were on patrol along area K yesterday when a bus conveying the pregnant mother stopped a little distance away and logged a complain that a woman is on Labour.

Officials of the agency under the Lagos State Sector Command, however, were prompt to assist in transporting the woman with their patrol vehicle to the nearest hospital where she finally delivered the baby.

Confirming the event, the Sector Commander, Olusegun Ogungbemide in a statement through the FRSC Public Education Officer in Lagos, Route Commander Olabisi Sonusi, said that the assistance became imperative to save the life of the pregnant woman and the baby.

The statement reads: “At about 0832hrs while on patrol at Area K police station, a Mazda bus convening passengers stopped in front of the team and logged a complain that a pregnant woman is on Labour.

“We quickly used the patrol vehicle to convene her to the nearest hospital, and to the glory of God she delivered safely with a baby boy,” he said.

Ogungbemide in the statement reiterated that the agency will not relent on its determination to do anything that would safeguard the lives and property of Lagosians on the road.

He urged all motorists to desist from breaking traffic rules and regulations to reduce traffic congestion and feel free to seek help whenever needed from our operatives on the road.

See more photos of the FRSC officials and the woman rescued below: 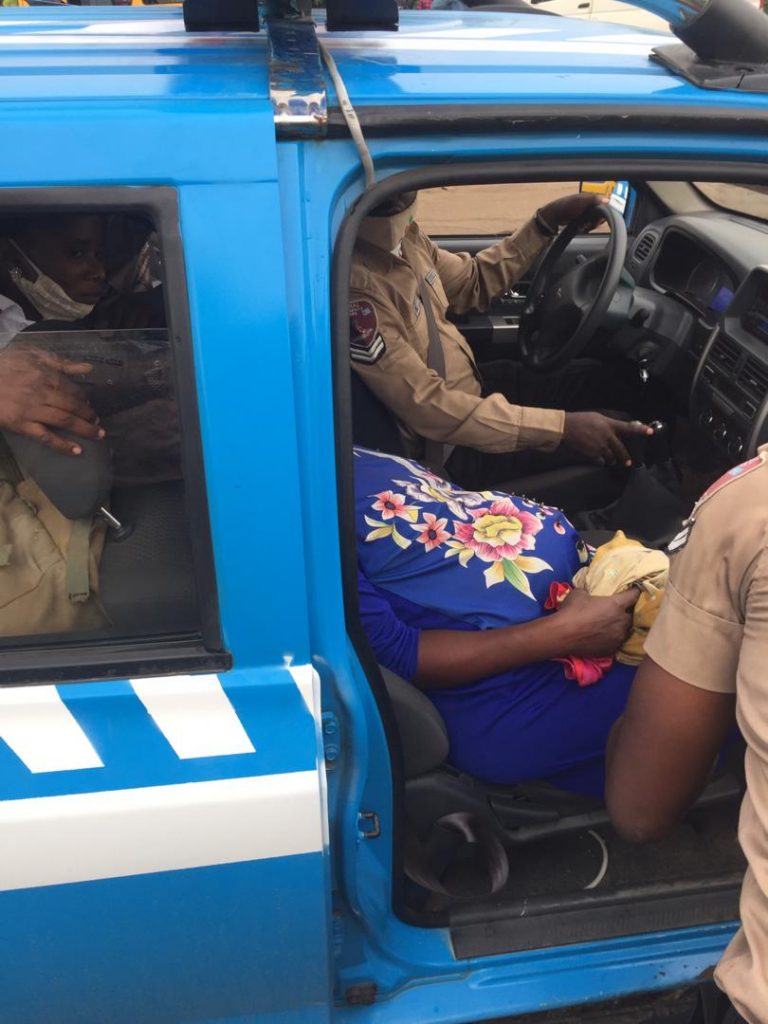 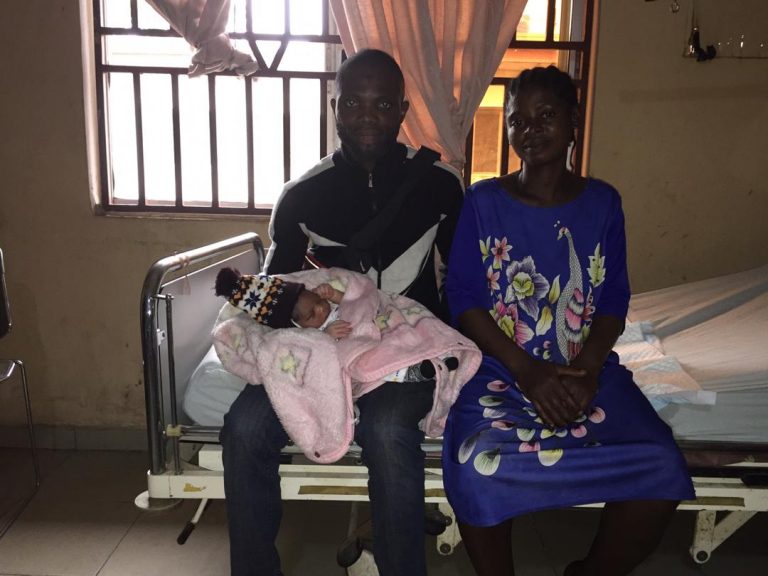 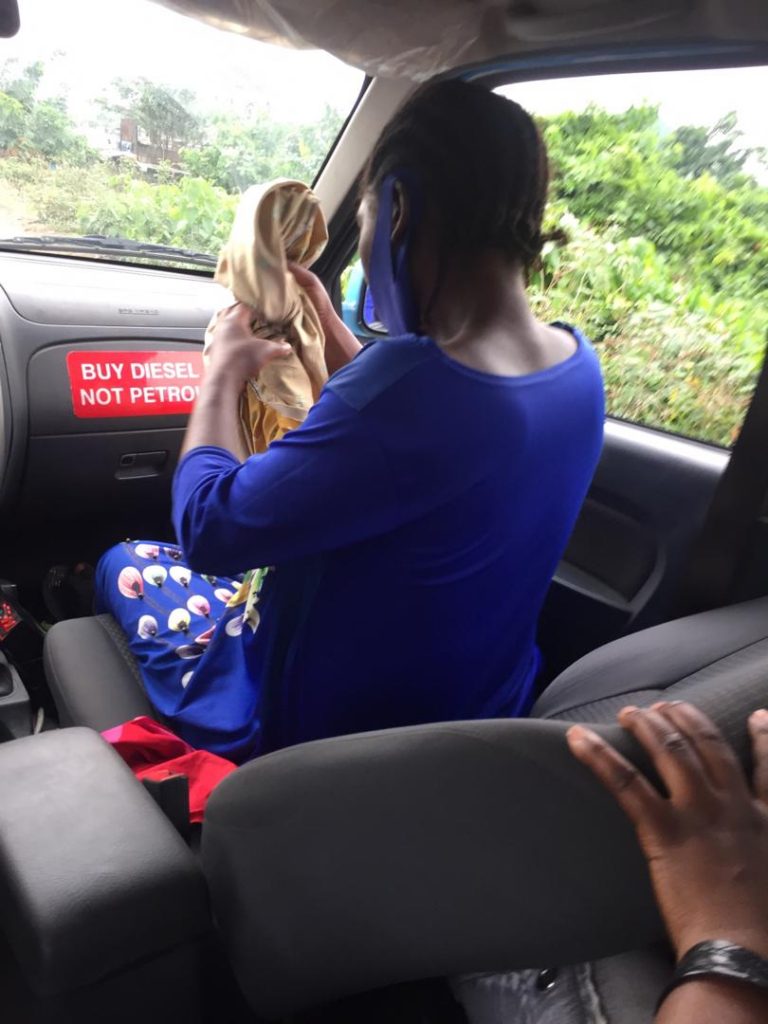 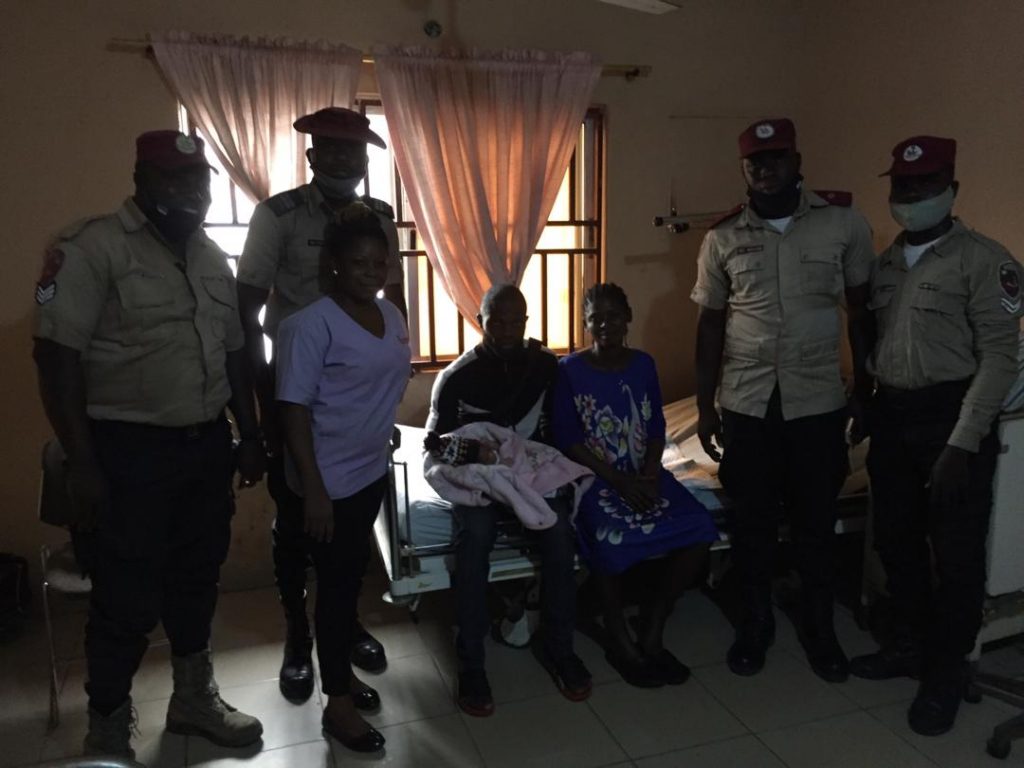 Meanwhile, a retired naval officer identified as Joseph Tyoapine Dzunve has been linked to the death of a widow, Aondozunge, in Benue State, Naija News reports.

According to SaharaReporters, sources claimed that the woman was burnt alive in her house by thugs led by Dzunve in the Mbagen community, Buruku Local Government Area of Benue state.