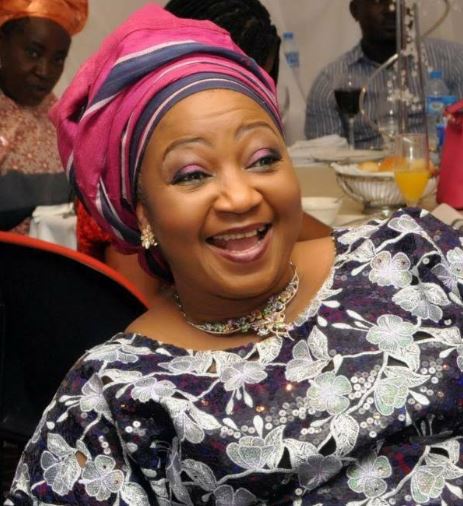 Recall that the deceased was gruesomely murdered on July 12, 2019, by gunmen along the Ore-Lagos highway in Edo State.

Four suspects had earlier been arrested by the police, in connection with the murder case and had been arraigned before the court.

They were arraigned on a three-count charge of conspiracy to kill, murder, and kidnapping at an Akure High Court presided over by Justice Bode Adegbehingbe.

Their trials had been on since August last year, however with the additional five suspects arrested, this brought the total number of the suspects to nine.

The Director of Public Prosecution, Grace Olowoporoku, informed the court that the arrested suspects are connected with the murder following the continuous mentioning of their names during investigation.

She said that the five suspects were arrested following the continuous mentioning of their names during an investigation.

Olowoporoku, therefore, applied for a short adjournment to enable the prosecution to conclude its investigation on the new suspects.

The trial judge, Justice Bode Adegbehingbe has adjourned the case till April 27, 29, 30, and May 5, 2021, for the continuation of the hearing.