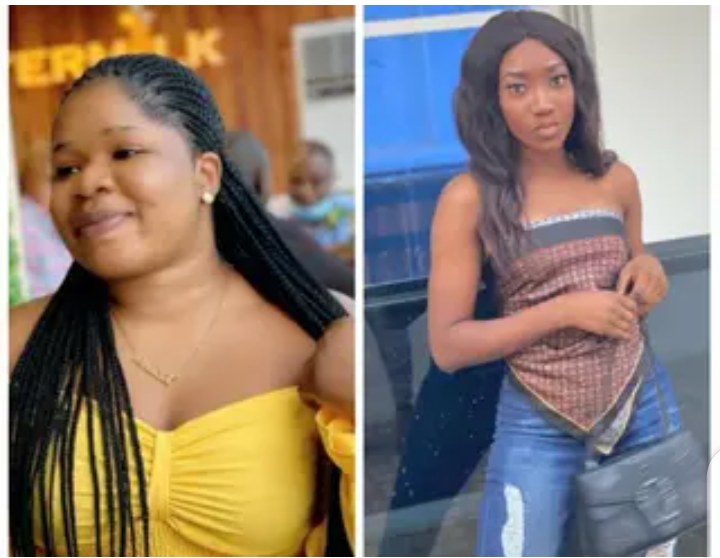 The female students of Olabisi Obasanjo University, OOU, who were kidnapped on Sunday night in front of their hostler in Yewa North Local Government Area of Ogun State have regained freedom.

It was gathered that the undergraduates were released on Tuesday night, but it was not disclosed if any ransom was paid.

Naija News had earlier reported that Adeyemo Precious and Oyefule Abiola, who are studying Forestry and Wildlife Management and Agricultural Economics at the Ayetoro Campus of OOU, were kidnapped on Sunday night.

The incident saw the National Association of Nigerian Students threatening to shut down all tertiary institutions in the state.

The state Governor, Dapo Abiodun, in his reaction had directed security operatives to rescue the students unhurt.

The release of the students was confirmed by the spokesman of the state police command, Abimbola Oyeyemi, but did not go into details.

He said they would be reunited with their families.