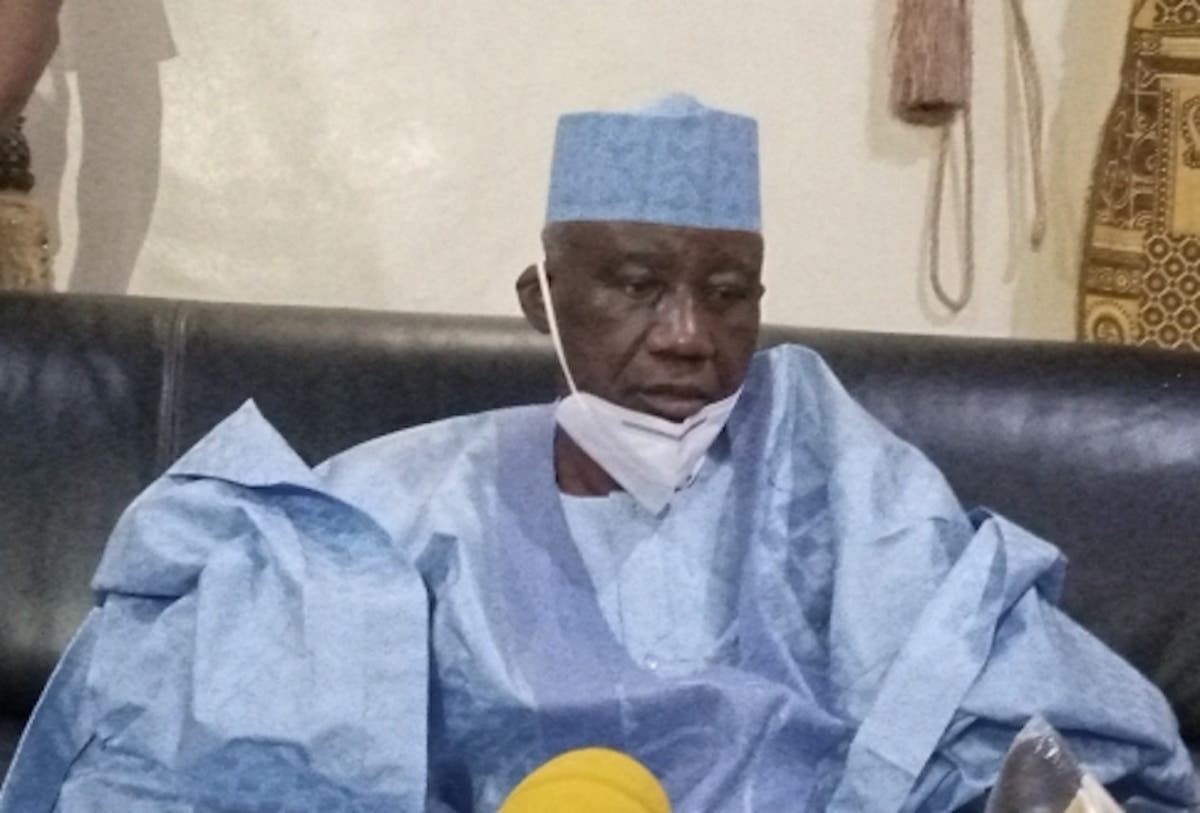 Northern Elders for Peace and Development have condemned the deteriorating security situation in the North, saying the ugly development was going out of control.

In a statement on Monday, signed by its national coordinator, Engr. Zana Goni, the elders asked the federal government to tackle the security challenges ravaging the region.

Goni also condemned the killing of both security personnel and civilians in the region, asking the media to continue to report the killing of innocent Nigerians.

He declared their support to the president that no ransom be paid to abductors or negotiation be engaged with bandits again just as they warned against amnesty for terrorists.

The statement reads: “We write to decry the rising state of insecurity in the North East in particular and Northern Nigeria at large and the deliberate attempts by some very highly placed government officials to use some unpatriotic online media to downplay the true situation on ground. This is unpatriotic and unacceptable to us. We wish to draw the attention of these unpatriotic elements to the fact that engaging in this unwholesome act and at the same time expecting different results is impossible.

“As a people trusted with security by Mr President, the aides should be patriotic to tell him the true situation of security in the North East in particular and Northern Nigeria as a whole at all times, rather than desperately trying to cover up the situation to the detriment of human lives and property.

“We observed that the insecurity in Borno, Yobe and Adamawa states is getting worse by the day. As a matter of fact, it has degenerated in the last one month to a point of very serious concern. We are sure that this has been so because Mr President is not getting the correct briefings from those he entrusted with security.

“It is regrettable that many people are being killed on a daily basis in the region just as tens of soldiers are being killed unreported especially in the North East. The ugly security development has made farmers not to go to the farm anymore. We feel Mr President should know this.”

It added: “Those trusted with the security and welfare of our people must be sincere in briefing Mr President so that he can give them the needed support and logistics to crush the worrisome situation once and for all. We are worried hence the need to speak out especially given that the affected area is our home base. We live here with our children and parents.

“It’s so disheartening to see our old parents who should be resting in their old age running helter-skelter everyday for safety while some people sit in the comfort of their air-conditioned cars and offices making money from our misfortunes. This is highly unacceptable and we will not be silent in calling a spade a spade. The world must know that our people are suffering.”

“We wish to advise those unpatriotic online media who are embellishing the situation in the North East and some parts of Northern Nigeria for personal gains that they have just one country.

“If we allow terrorists to take the North from us, we will all bear the consequence, as the adversaries, having done with the North if urgent action are not taken, will spread their tentacles to other parts of the country as it’s happening already. This is why we must see beyond personal gains in our national assignment.

“We wish to reiterate that we love Mr President and everything about his policies. We are more than ever convinced that he has good plans for Nigeria and should not allow some unpatriotic and self-serving public servants ruin his goodwill. He should be reminded that any public servant who does not do his work effectively should be shown the way out immediately.

“We advise that they should use the money for the supposed amnesty programme, ransom and negotiations to acquire state-of-the-art platforms with a view to ending insecurity on our land once and for all.”