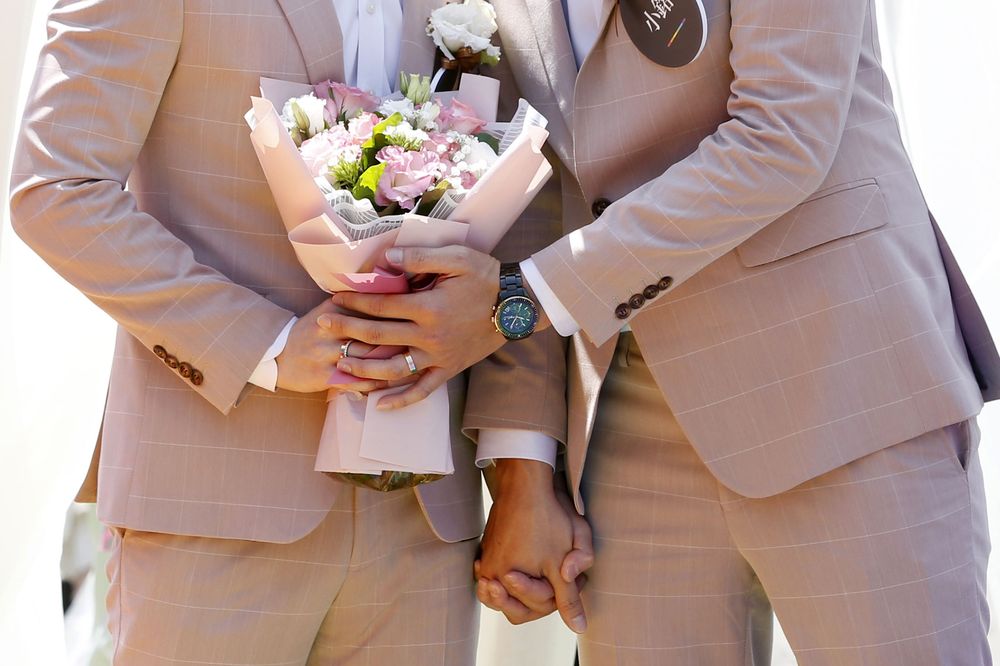 The National Orientation Agency (NOA) has commended the decision of the Vatican to instruct all catholic churches not to conduct same-sex marriages.

The spokesman for the NOA, Mr. Paul Odenyi declared that the position of the Vatican is in line with the stand of the Nigerian government on the matter, which declared gay relationships illegal in the country.

It will be recalled as earlier reported by Naija News that the Vatican office responsible for church doctrine, on Monday, March 15 declared that it was impossible for God to ‘bless’ sin, hence, it is not right to impart a blessing on relationships, or partnerships, even stable, that involve sexual activity outside of marriage between a man and a woman.

Reacting to the development, the NOA spokesperson in an interview with Punch urged Nigerian youths not to be carried away by such unwholesome practices gaining relevance in the international world but to imbibe traditions and practices that are beneficial.

He said the catholic church has done the right thing by taking a stand on the matter and has sent a signal to others by its action.

Odenyi said Nigeria as a country also believes that marriage should be between a man and a woman and not between people of the same sex, adding that gay marriage and relationships remain illegal in Nigeria.

In his words; “The law today is that gay marriage is illegal and that is what should be our orientation and that is the rule. As an agency of government that is what we preach and that is what we think is correct. I am proud that the Catholic Church has made it clear because it seemed there was confusion on the matter. This matter has now been put to rest.

“Marriage is between a man and a woman. As an agency, we must continue to preach that the law continues to be followed. Gay marriage and relationships are illegal.”

On the issue of cross-dressing which is gaining popularity in Nigeria’s social media space, the NOA spokesperson disclosed that such behaviour is unacceptable and against the laws of the country.

He added that if such people are caught, they are liable to be prosecuted.

“So many laws are being flouted but when those found wanting are caught, they must be ready to face the consequences. If person is in gay relationship whether on internet is illegal and when caught, he will be punished,” he said.

Naija News recalls that former President Goodluck Jonathan had in 2014 rejected gay rights in the country and signed a law that criminalizes same-sex relationships.

The law recommends up to 14 years in prison for those caught practicing same-sex relationships.