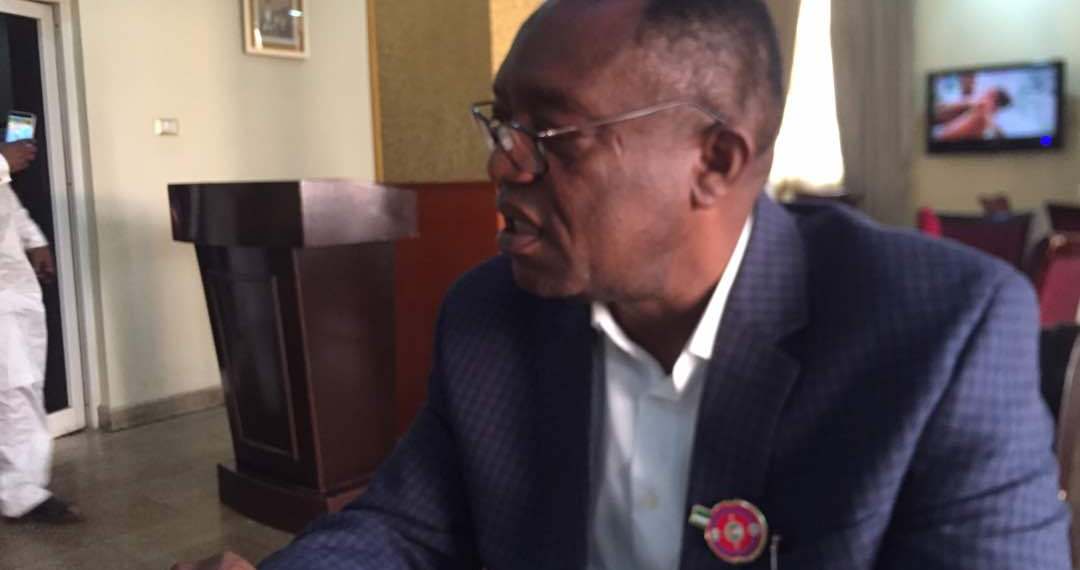 This Day reports that the federal government has invited Major and independent marketers to sit down and discuss a new price for petrol.

The government will sit down with the marketers to see how the crude oil barrel rises in the world.

The President of the Independent Petroleum Marketers Association of Nigeria (IPMAN), Chinedu Okoronkwo, made the announcement in an interview with Arise News yesterday.

Mr Chinedu Okoronkwo said the government would make a decision that would be fair to all in a meeting with the stakeholders.

Okoronkwo slammed the Petroleum Product Pricing Regulatory Agency (PPPRA), for issuing a short-lived notice, which brought the price of a litre of petrol to N212.

The chairman of IPMAN urged the government to hands off the price, stating that the government’s focus should be on the availability of this commodity and not the price.

So far no one was able to send in the perfect solution. The federal government will increase the price once it has settled with the unions.

Mr Okoronkwo says N70 billion is being spent Monthly on oil in Nigeria, which means N2 billion is spent every day.

The businessman spoke of the government’s efforts to ensure that gas is replaced by autogas, which would be cheaper and environmentally cleaner.

“The whole idea is to free some money and create room for other sectors of the economy like agriculture, health, education and others. Autogas will provide the alternative and this will reduce the huge resources spend on petroleum,” he said.

If autogas consumption were to be embraced, the federal government would be able to free some money and create room for other sectors of the economy such as education, health and infrastructure.