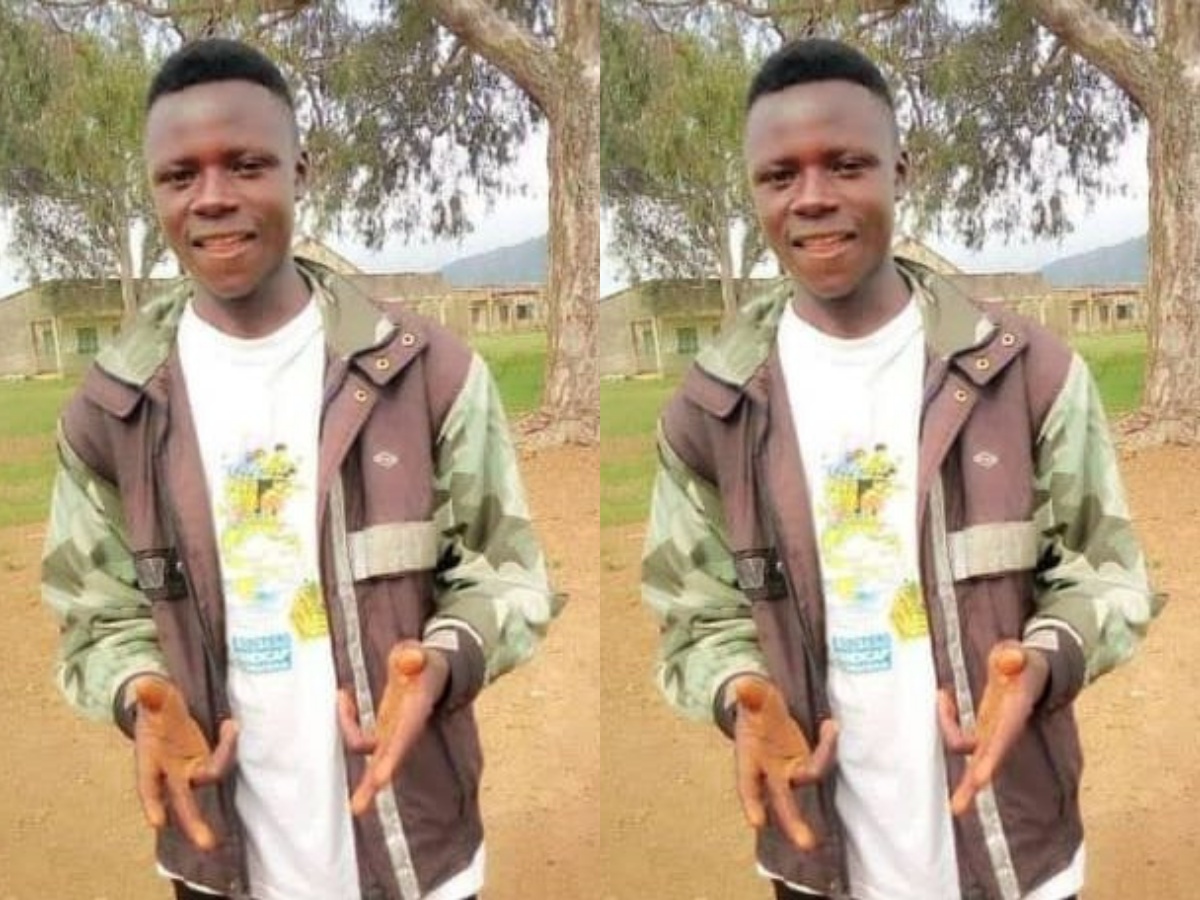 Reports reaching Naija News at this time revealed that the boy, David James, was murdered by the assailants on Saturday, March 13.

The victim was reportedly murdered when he came out of their family house in Dorowa Babuje of the local government area at about 7:52 pm to defecate in a nearby bush. Tribune online reports that David was shot at close range and the gunmen who were lurking within the vicinity bolted away after the attack on the innocent child.

Lamenting on the death of his child, Mr. Solomon James said David who is just 18 years of age was like a pillar to the family as he combines working at a mining site with schooling to cater for his education and the family.

He said: “Our son was killed when he went out to defecate at about 7:56 pm. He went to defecate as a result of the drug he took which made him stool frequently. When he was pressed again, he went out as usual. It was there that he was shot by gunmen and he later died at the hospital.

“On hearing his cry, we rushed to the scene and carried him to the nearby hospital before he gave up. While conveying him to the hospital he said he knew those who shot at him and can identify them not knowing that he would give up in a short while,” he said.

Also lamenting on the issue of insecurity in the community, one of the leaders in Dorowa, Elder John Choji, urged the government and security agencies to come to their aid, noting that the community is at the mercies of the killer herdsmen for quite some time now.

However, efforts to confirm the incident from the State Police Public Relations Officer, ASP Gabriel Ubah Ogabah, proved abortive as he could not be reached through his phone at the time the report was given.

Meanwhile, one person has been killed and several missing as gunmen attack travellers along Ikere-Ekiti-Iju road on Saturday evening.
Speaking to newsmen on Sunday, spokesman of the Police Command in Ekiti, Sunday Abutu, said the gunmen attacked the bus between Ikere-Ekiti and Iju, a border town in Ondo State, Naija News reports.