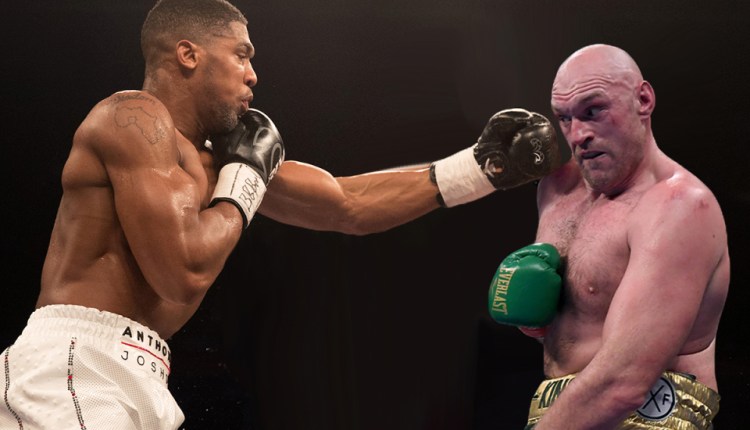 British heavyweight boxers, Anthony Joshua and Tyson Fury have signed a deal to unite their WBA, IBF, WBO, and WBC belts in a two-legged affair.

Negotiations for the mouth-watering encounter to unify the belts have dragged over many months between the camps of the two boxers, but a deal has now been reached, with time and date to be fixed.

Confirming the development, Joshua’s promoter, Eddie Hearn told Sky Sports, “All parties have now put pen to paper and we will be working hard over the next few weeks to confirm the site and date for the biggest fight in boxing.”

In a statement on Monday, Minister of Information and Culture, Lai Mohammed, said the award is a global endorsement for Nigerian music.

According to the statement signed by his Media Aide, Segun Adeyemi, the award will serve as a source of inspiration to others.

Mohammed described the much-deserved awards as a fitting reward for the persistent hardwork of the duo.

He said the awards also represented a global endorsement for the Afrobeat genre of music that has propelled Nigeria’s increasing dominance of the music world.

Mohammed expressed the hope that the clinching of the prestigious awards by the two music stars would not only spur them to greater heights but would also serve as a source of inspiration for others.