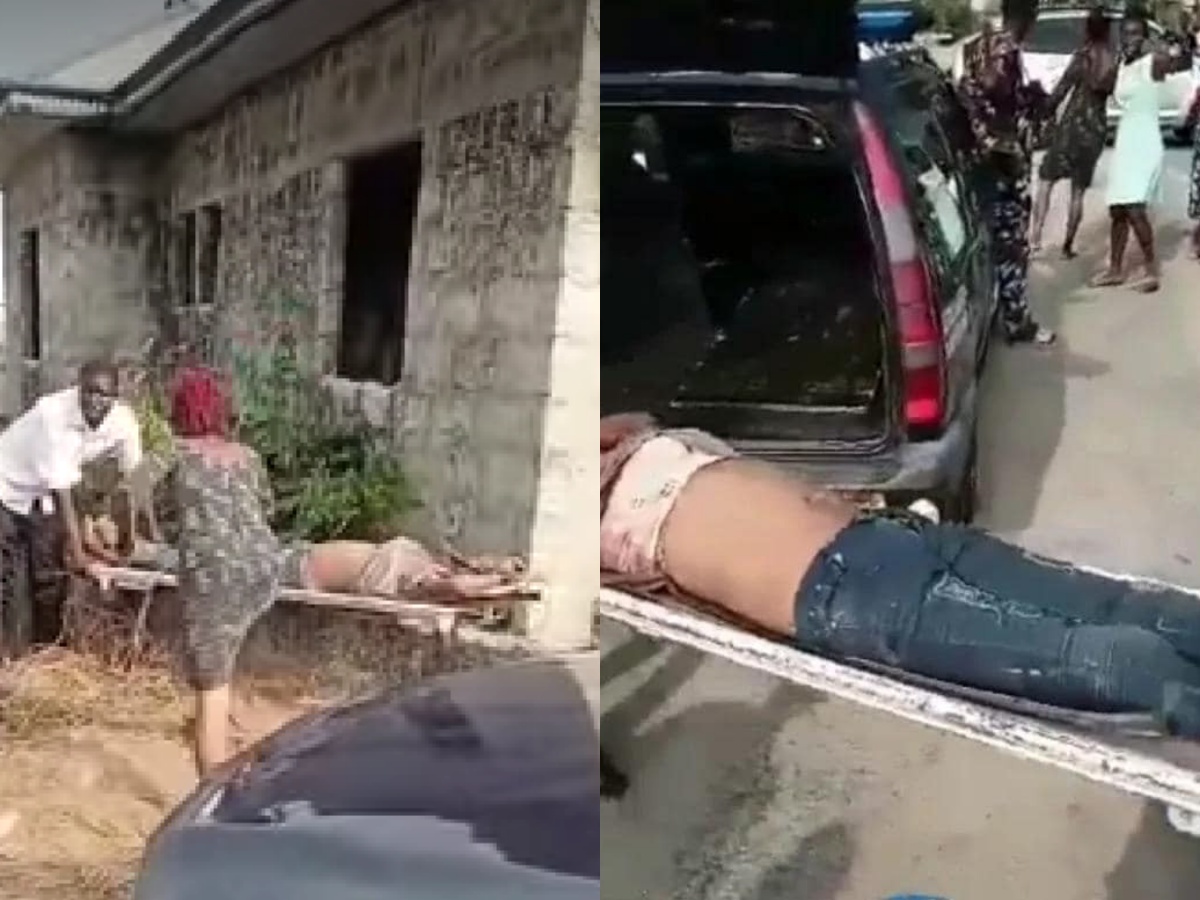 Delta State Command of the Nigeria Police Force is currently investigating the corpse of an unidentified woman who was found headless in an uncompleted building.

Speaking on the incident when contacted, the spokesperson of the Delta State Police Command, DSP Edafe Bright, said the assailants are yet to be known and no arrest has been made in respect to the incident yet.

Naija News understands that the headless body was discovered inside the building under construction at Ozoro community in the Isoko North council area of the state on Sunday noon.

While the police are still investigating the incident, there were suggestions that the woman must have been attacked and her head severed by suspected ritualists.

“It is confirmed. The Police is doing their best to see if those people (suspects) can be arrested. The corpse of a lady was found with her head chopped off and her blood drained. The suspects went with her head and the blood,” said DSP Bright.

In another news, a 23-year-old woman identified as Brittni Gray has reportedly conceived for a young boy she raped.
Naija News reports that the Paragould, Arkansas resident was first accused of sexual assault in September 2020 after an eyewitness who caught her and the 14-year-old boy in the act reported to authorities.