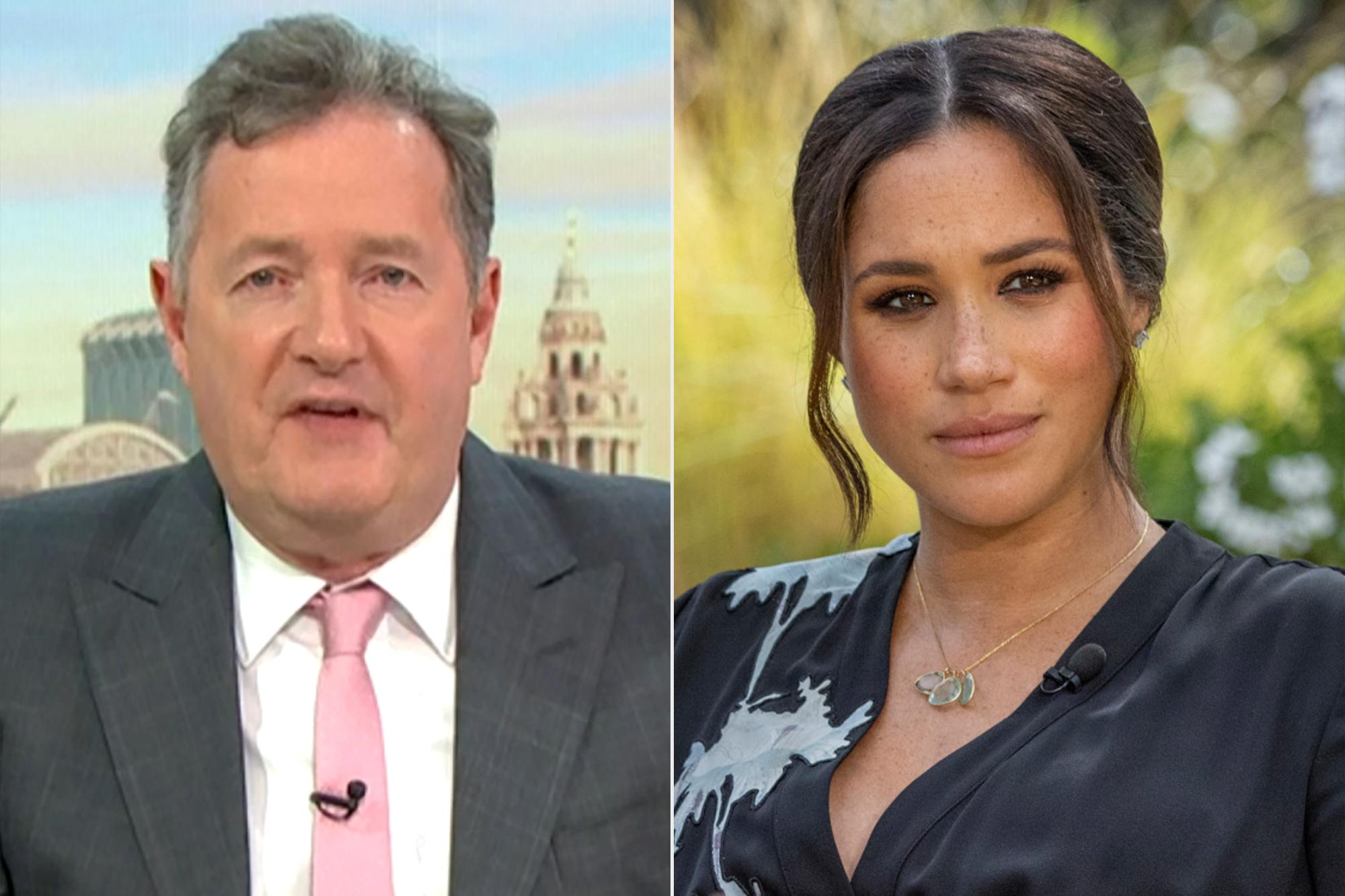 He will quit his show after sharply criticizing Meghan Markle in a show that sparked a wave of complaints. He said in particular that he did not believe “a word of what she” said to Oprah Winfrey.

The famous British presenter, Piers Morgan, will quit his morning show, Good Morning Britain , after sharply criticizing Meghan Markle in a show that sparked a wave of complaints, his employer, ITV announced on Tuesday.

“Following discussions with ITV, Piers Morgan has decided it is now time to leave Good Morning Britain,” the network said in a statement on Tuesday. “ITV accepted this decision and has nothing more to add.”, in a short statement published on its website.

On Monday, after broadcasting an excerpt from the interview given by Meghan to Oprah Winfrey, in which Prince Harry’s wife spoke of her suicidal thoughts and complained that she had not received any help, the presenter violently attacked the Duchess of Sussex, questioning his words.

“I’m sorry, I don’t believe a word of what she is saying,” he said. “I wouldn’t believe her if she read me a weather report,” he added.

Ofcom, the British regulator, announced on Tuesday that it had opened an investigation into the comments. The organization said it had received more than 41,000 complaints about the show. Piers Morgan’s comments were also criticized by the mental health organisation, Mind.

“It’s vital that when people reach out for support or share their experiences of ill mental health that they are treated with dignity, respect and empathy. We are in conversations with ITV about this at the moment.”  Mind responded on Twitter.

On Tuesday’s show, the presenter reconsidered her statements from the day before, explaining that he “still has serious concerns about the veracity of many things she said” while acknowledging that mental health and suicide were “extremely serious things that should be taken very seriously.” On the show, his colleague Alex Beresford accused him of being “diabolical” and “continuing to demolish” Meghan, which caused Piers Morgan to storm out of the studio in anger.

READ ALSO  Women Don’t Need To Find Their Voice, They Have A Voice’ – Meghan Markle

The Duke and Duchess of Sussex’s explosive confessions to Oprah Winfrey, broadcast on Sunday, sparked heated debates in the UK . Queen Elizabeth II on Tuesday assured Prince Harry and his wife Meghan of her affection, and promised to deal “in private” with accusations of racism launched by the couple.