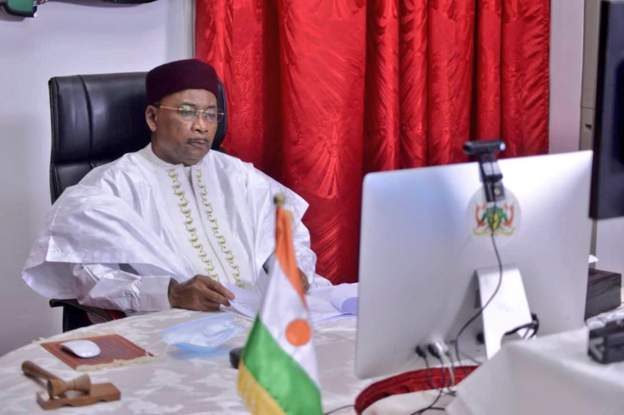 The foundation made the announcement on Monday, March 8, 2021, following a meeting organized by the award committee.

President Issoufou has ruled Niger for two five-year terms and will take office shortly after his term expires.

He is the sixth person to win the Mo Ibrahim Foundation African Community Award.

His record and his repeated commitment to a departure from power in accordance with constitutional rules earned him the Mo Ibrahim Prize in March 2021 , which rewards good governance and democratic leadership by African leaders.

The foundation’s award is intended to highlight leaders who have excelled in the development of their countries, and who have worked hard to promote democracy and uphold the rule of law for the benefit of their people.