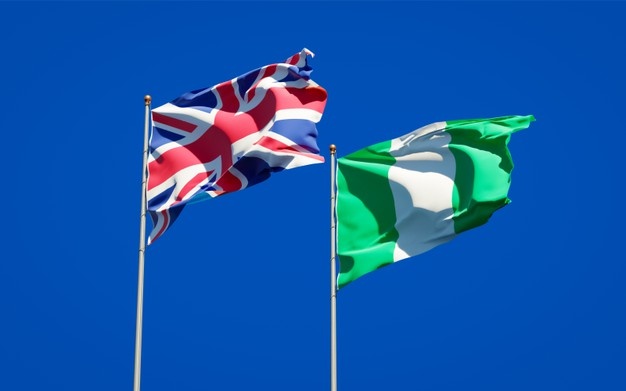 The United Kingdom government has announced new visa plans that will allow international students including Nigerians stay back in the country after completing their studies.

The plan will allow such students to search for jobs and work in England after completing their studies.

The UK government said such international students who want to work in England must have successfully completed a UK degree at bachelor’s degree level or above, or an eligible professional qualification.

Such graduates could look for work after their studies for a maximum period of two years and three years for Ph.D. students according to a statement by the British High Commission.

The graduate route applications will open on July 1, 2021, and according to the statement released on Thursday by the UK government, it will allow the country to retain some of the brightest minds that choose the UK as their study destination.

The statement titled, ‘New UK post-study graduate route to open to Nigerian students this summer,’ signed by the second Secretary Political/Head of Communications, British High Commission, Dean Hurlock stated that: ‘’Today, the UK government has confirmed the new Graduate route will open for applications on 1 July 2021, to international students who successfully complete a degree at undergraduate level or above in the UK.”

“International students on the Graduate route will be able to work or look for work after their studies for a maximum period of two years (three years for PhD students). This will allow the UK to retain the brightest and the best students to continue to contribute to the UK post-study.’’

“The Graduate route will be unsponsored, meaning applicants will not need a job offer to apply for the route. There will be no minimum salary requirements nor caps on numbers – Graduates on the route will be able to work flexibly, switch jobs and develop their career as required.

‘’To be eligible, international students must have completed a UK degree at bachelor’s degree-level or above, or an eligible professional qualification at a higher education provider, with a track record of compliance with the UK Government’s immigration requirements,’’ the statement noted.

In her remarks, the British High Commissioner to Nigeria, Catriona Laing, stated, “In 2020, over 13,000 Nigerian students were granted a UK study visa to continue their academic journey. This is a testament to the strengthening educational relationship between the UK and Nigeria.”

“We hope the launch of this new post-study work route will provide an exciting opportunity for Nigerian students to build their careers, and discover new opportunities that the UK has to offer.”

Meanwhile, the Duchess of Sussex, Meghan Markle, has accused the British Royals of raising concerns about how dark her son Archie’s skin would be before his birth.

In an interview with Oprah on Sunday, Meghan said such worries explained why her child was not given the title of prince.

Markle, whose mother is Black and father is white, said she was naive before she married into the British royal family in 2018, but that she ended up having suicidal thoughts and considering self-harm after asking for help but getting none.