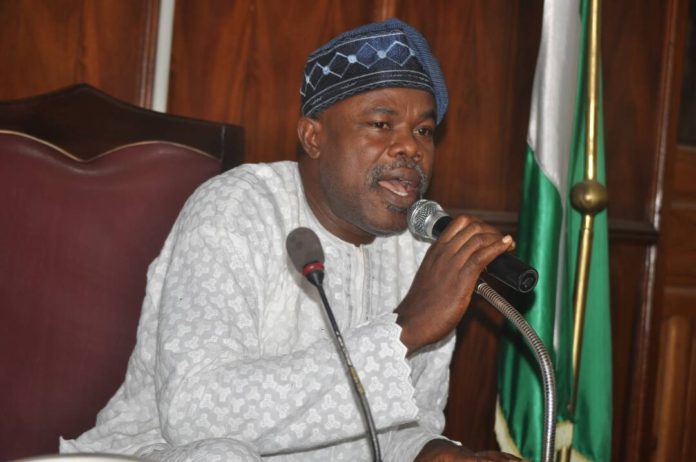 The Economic and Financial Crimes Commission (EFCC) has grilled the Speaker, Ondo State House of Assembly, Bamidele Oleyelogun, and the Clerk of the Assembly, Bode Adeyelu over a fraud allegation.

It was learned that the assembly officers were invited over an alleged fraud committed in 2019 when the lawmakers budgeted a huge amount for a two-day seminar organised by the National Productivity Centre, Lagos and it was later discovered that they did not attend the said seminar.

"A document in the Assembly shows that the seminar was aimed at institutional productivity, consciousness and excellence in service among workers and organisations in both public and private sectors, to accord workers and organisations the platform in achieving high productivity as well as giving impetus to the seminar in charting the pathway in revitalising the educational sector.

"However, it was discovered that there was no such seminar organised, thereby the money released by the state Ministry of Finance amounting to N2.4m went to the private pockets," a source told The PUNCH.

Reacting, the Chairman of the House Committee on Information, Gbenga Omole, has denied the EFCC invitation.

The assembly spokesman disclosed that the Speaker nor any member was arrested or invited by the EFCC.