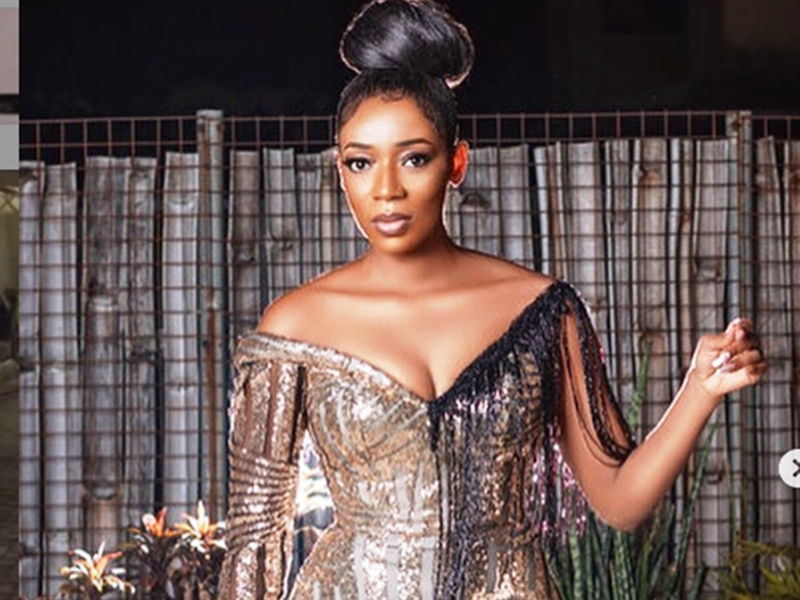 Popular Nigerian actress, Destiny Amaka, on Sunday noted that though she gets criticised for talking about sexual issues on the internet, she believes she is doing God’s work.

The media personality during an interview with Sunday Scoop said, “Being labelled is something one cannot avoid. It is better I am myself and be labelled than be someone else and still be labelled. I no longer care about things like that because of the demand for what I do. My inbox is flooded with real-life issues. Without being blasphemous, I strongly feel like I am doing God’s work. Marriages and homes are being healed, and so are individuals. I hope to work with the United Nations to bring more awareness to this. It is deeper than just talking about sex and positions.”

Speaking further, the actress also stated that some Nigerians were hypocritical about sex. She said, “Some Nigerians are hypocrites. They act so righteous and condemn the things they do and desire. There are a lot of hypocrites when it comes to sex and the messages I get is proof of that. We are quick to hail the likes of Cardi B and Beyoncé whenever they bikini or other skimpy clothing, but if Nigerian celebs to the same thing, they would be abused.”