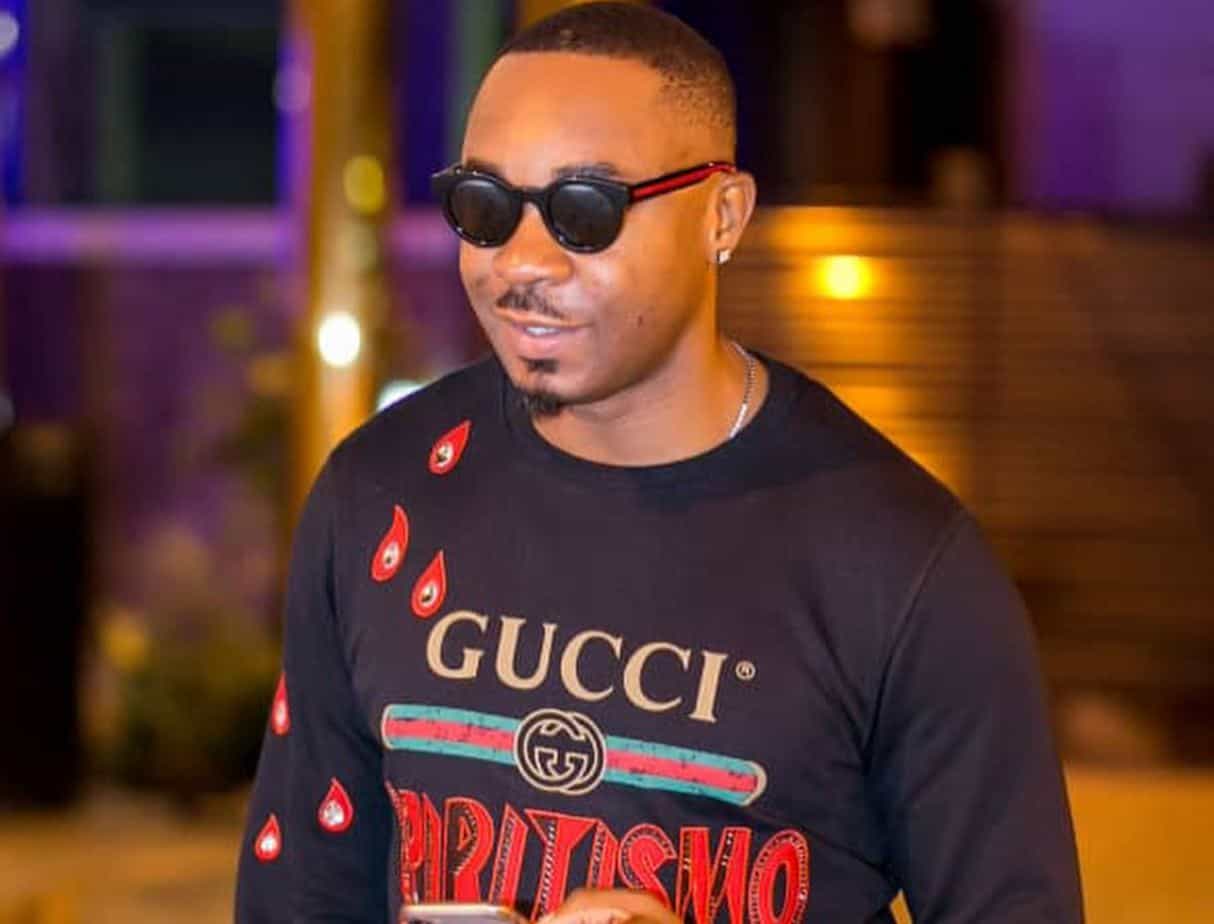 Naija News reports that Eze is said to be a director in the Cubana group and went to the Bar Beach Police Division on Thursday morning, March 4, following last weekend’s arrest of 172 workers and clubbers at the Victoria Island branch of the nightclub.

The police on Monday, March 1, vowed to arrest the club owners or anyone who came forward to push the reopening of the nightclub as the club had consistently violated the COVID19 protocols.

Confirming his arrest, Commissioner of Police (CP) Hakeem Odumosu said Eze would be charged to court after he denied being a director at the club.

“Yes, we have arrested him and I have directed that he be transferred to Ikeja where he would be charged to court’‘ Odumosu said.