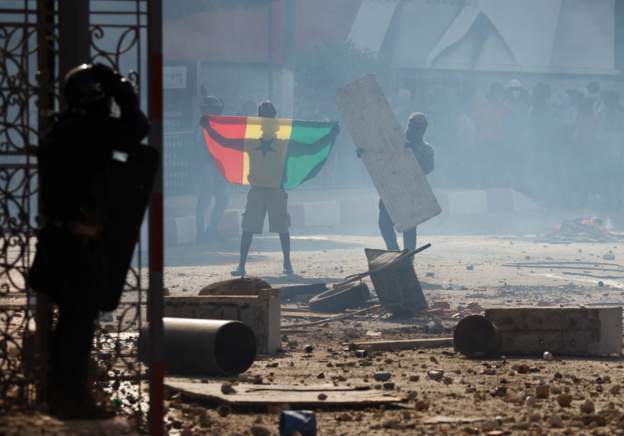 Authorities in Senegal have suspended two private television stations for allegedly focusing on protesters, leading to the arrest of opposition leader Ousmane Sonko.

The closed channels include Sen Television and Walf Television.

Senegalese authorities announced Thursday that they had suspended for 72 hours two private televisions, guilty according to them of having broadcast the images of the disturbances caused by the arrest of the main opponent in power, Ousmane Sonko.

Earlier, clashes erupted between Sonko supporters arrested on Wednesday and security forces in the southern town of Bignona in the Casamance region. 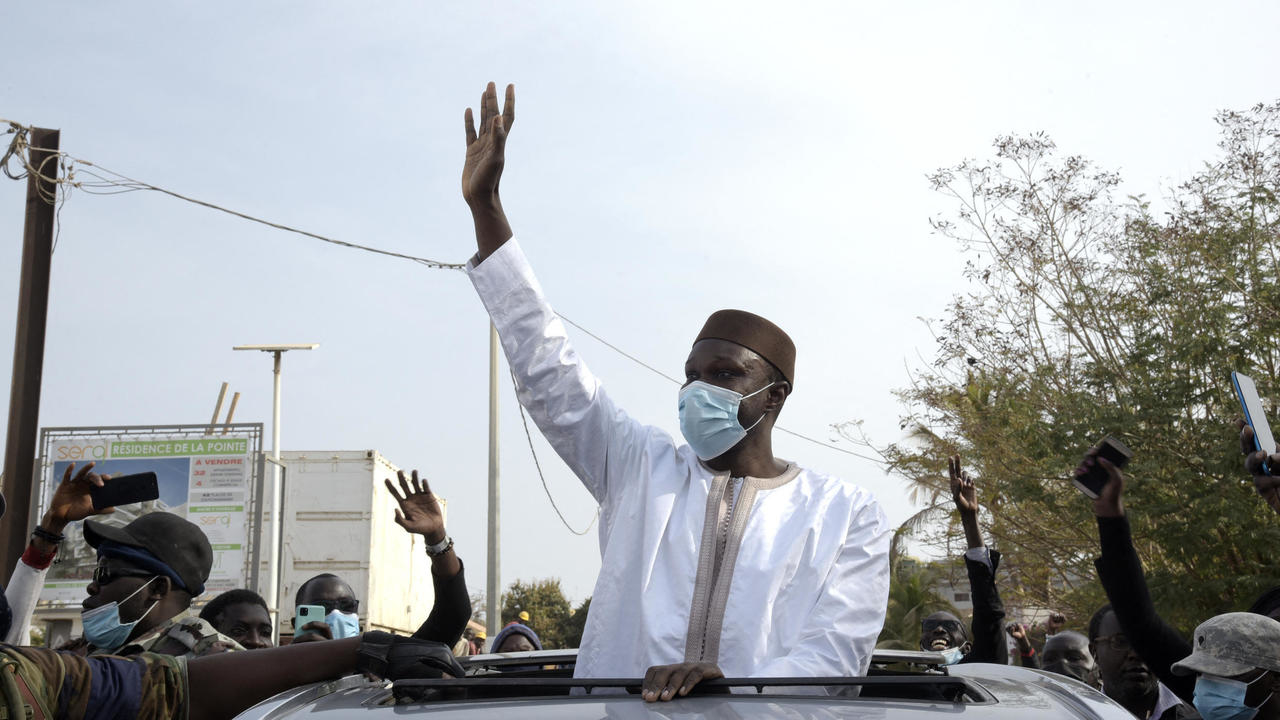 The government confirmed the death of one person in the riots.

Mr Sonko is accused of raping a woman at a massage parlour.