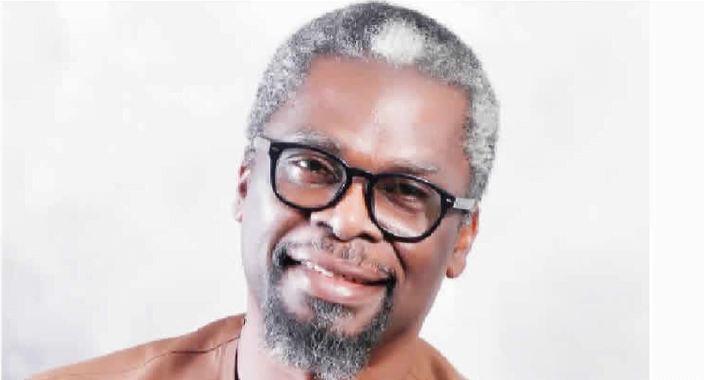 A factional leader of the All Progressives Congress (APC) in Rivers State, Igo Aguma has announced his decision to dump the party.

Aguma in a statement on Friday, said his decision to exit the party is based on the Supreme Court judgment which was delivered against him and his faction on Friday.

In his reaction, Aguma lamented that he can’t continue to be a member of a party that endangers the rights of its members and has no respect for its own constitution.

He said based on the Supreme Court ruling that removed him as the Care Taker Committee Chairman of the All Progressives Congress (APC) in Rivers State, he is exiting the party.

“It is now clear that it is not within the purview of the Court to protect the rights and privileges of members of a political party, in this case, the APC. It is the APC that should protect the rights of her members but has failed to do so.

“I cannot continue to be a member of a Political party that endangers and does not give any form of protection to the rights of its members and has no respect whatsoever for its own constitution at all but chooses to be run against democratic principles intoto for self-destructive purposes.

“Therefore I announce my exit from the All Progressives Congress immediately. To God be the glory,” Aguma noted in the statement.

It will be recalled as earlier reported by Naija News that the Supreme Court on Friday delivered the final ruling on the crisis rocking the All Progressives Congress (APC) in Rivers State.

The State chapter of the APC had been embroiled in a factional crisis for the past six years.

The party has been divided into two factions loyal to the Minister of Transportation, Rotimi Amaechi and Senator Magnus Abe.

The Court in a judgment read by Justice Amina Adamu Augie on Friday upheld the ruling of the Appeal Court and declared Isaac Abbot-Ogbogbula, Chairman of the APC in Rivers State.