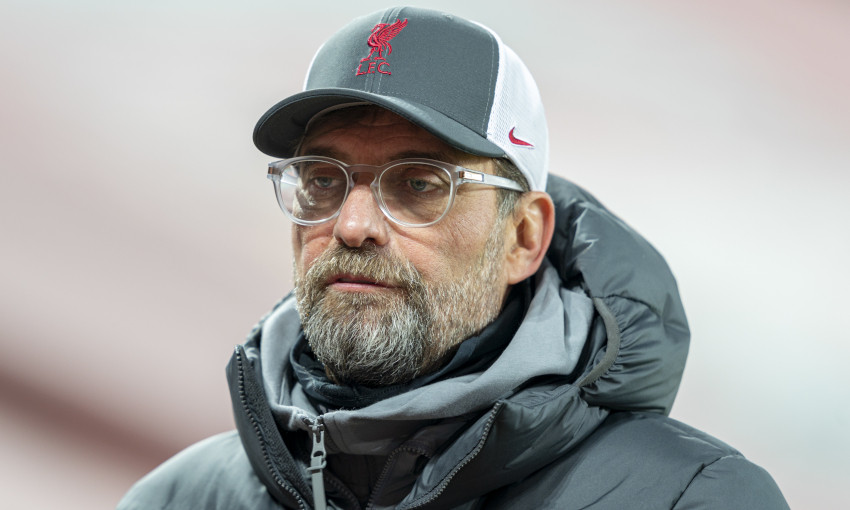 Sending Egyptian Mohamed Salah off for England’s Alex Oxlade-Chamberlain against Chelsea on Thursday night, March 4 has received a lot of condemnations from Liverpool fans and sportsmen.

Giving explanations for removing the left-footed forward after the clash against Blues’ Thomas Tuchel, Liverpool manager, Jurgen Klopp said Salah was substituted out of fear of an injury.

Naija News reports that Liverpool were again defeated to 0-1 at Anfield by Chelsea on Thursday night in the English Premier League games.

The Reds went behind to a Mason Mount strike in the first half and were unable to recover the loss as they went past the 10-hour mark without registering a goal in open play at Anfield.

Klopp’s side as a result of the defeat slide down to 7th position on the EPL log.

Klopp while addressing the press after the march, said he was worried that his forward would become the latest to suffer an injury as the champions slipped to a fifth successive home defeat for the first time in their history.

He said: “When the boy looks disappointed [to be subbed] that is not a problem,” Klopp said.

“The reason for the sub was – and I could have changed others as well, that is true – but he looked in that moment like he was feeling the intensity really.

“I didn’t want to risk him. That is all. That is the situation. It is really rare, I have known Mo long enough now and he usually looks surprisingly fresh until the end and I thought that was a sign [to bring him off].”

Meanwhile, the President of the Nigeria Football Federation, Amaju Pinnick, has backed Super Eagles coach, Gernot Rohr by saying said there is no harm for the players to travel by boat to the Benin Republic.

Naija News understands that the Nigerian National Football team will be playing against Benin in the African Cup of Nations qualifier on Saturday, March 27 in Port Novo.