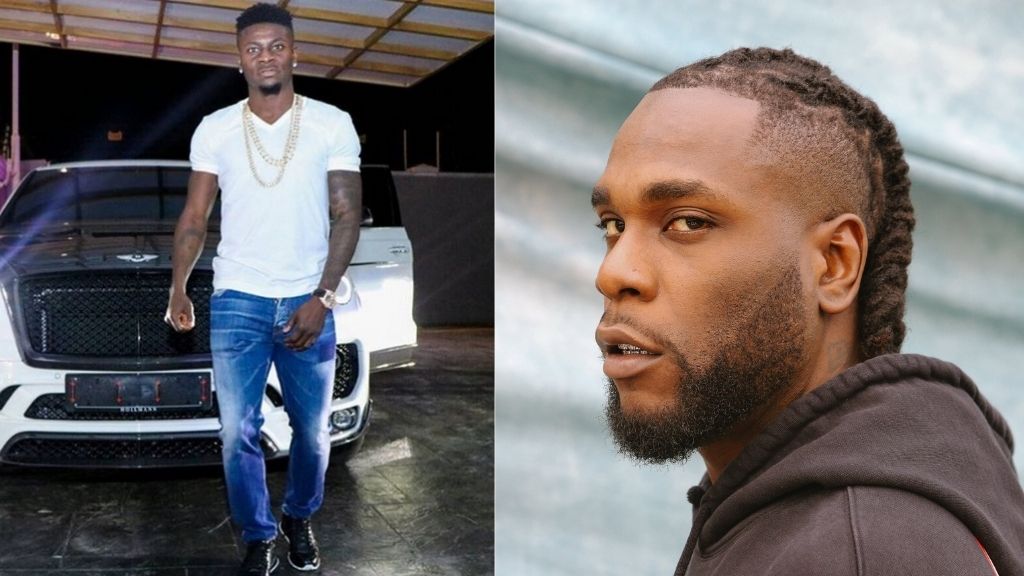 Recall that Nigerian rapper, CDQ had alleged that Burna Boy and his boys disrespected Obafemi Martins at a club, leading to an altercation that ended with the striker landing the singer a slap.

But in a post on his Instagram page on Wednesday, Martins confirmed that there was a rift with the singer at a Lagos club, adding that the issue has been resolved

The footballer, however, pleaded with his fans, and well-wishers to stop attacking Burna Boy, saying that the issue was blown out of proportion.

Martins asserted that the issue is not as bad as the rumor claimed and for this reason, he wants the whole matter to be resolved going forward.

Meanwhile, one Peter Enajo and his friends, Lukman Aminu, Musa Halidu, and Maikosa Victor Lawal have been suspended from school over alleged involvement in cultism.

Naija News understands that management of the Federal University Dutsin-Ma in Katsina State halted the learning of the students in their respective levels studying, MSc Sociology, BSc Computer Science, BSc Sociology and BSc Sociology respectively after finding out they belonged to a secret cult.

It was reported that the institution’s Vice-Chancellor, Prof. Armayau Bichi, approved the suspension based on a report submitted to him by the Chief Security Officer, Tanimu Atiku, on the activities of the affected students.

The suspension of the four suspects was contained in a special bulletin issued by the institution’s acting Director, Public Relations and Protocol, Habibu Matazu.

“The vice-chancellor reiterated that the management would not relent in dealing decisively with any member of the institution found to be involved in cultism.”

However, not even one of the affected students could be reached for comments at the time the reports was given.