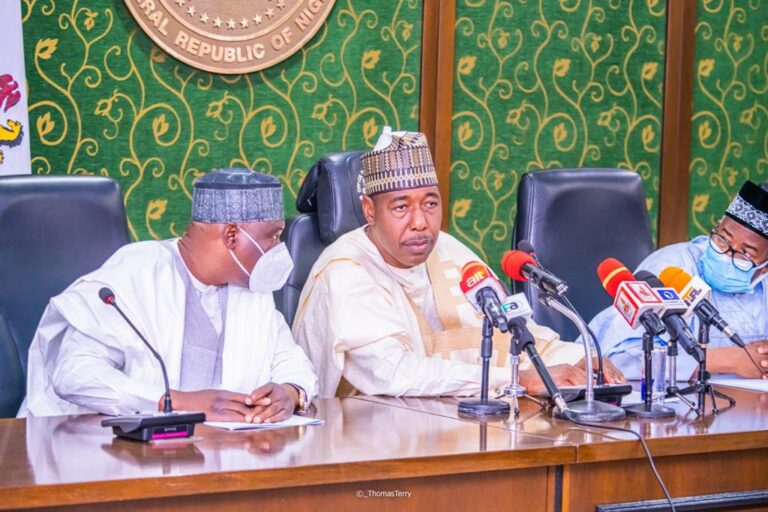 North-East Governors on Thursday vowed to set up a joint task force to ensure the protection of schools in the region following the increase in school abductions.

The Governors disclosed this decision after meeting in Bauchi State, where they also called for community policing to address security challenges.

The Governor of Adamawa State, Ahmadu Fintiri, in a statement released said the governors agreed to establish a “council on education” in efforts to reposition education in the northeast.

The council is mandated to improve quality and performance and set up a peer review mechanism.

In attendance at the meeting are Borno governor Babagana Zulum as chair, Fintiri who is vice chair, Gombe governor Inuwa Yahaya, and Bauchi governor Bala Mohammed as host.

The governors of Taraba and Yobe were represented by their deputies.

In the past few weeks, there had been abduction of students from government schools across the region by gunmen suspected to be bandits.

The development which has attracted international reactions has called for immediate resolution before it affects the interest of students in education.