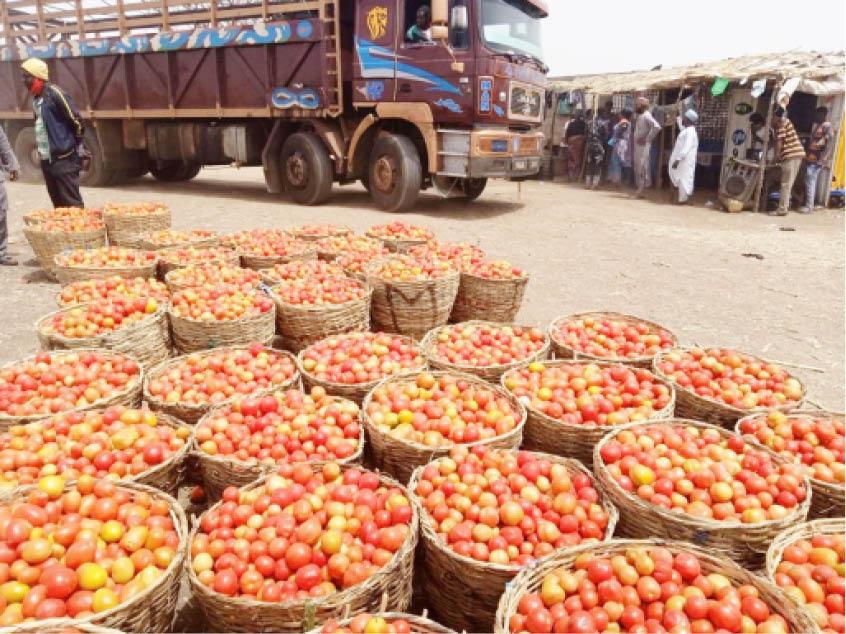 Former Minister of Aviation, Femi Fani-Kayode, and the Governor of Kogi State, Yahaya Bello, on Wednesday led leaders of the Amalgamated Union of Food and Cattle Dealers of Nigeria to a meeting with the Chief of Staff to the President, Ibrahim Gambari.

It was gathered that the meeting gave the union leaders the opportunity to pour out their mind to the presidency after putting an end to the blockade of supply of foodstuffs and cattle to the southern part of the country.

The union’s leaders who attended the meeting included the President, Mohammed Tahir; and the Secretary-General, Ahmed Alaramma.

Gambari while speaking with State House correspondents at the end of the meeting said their demands will be forward to President Muhammadu Buhari.

The Kogi State Governor added that members of the union have made some demands that need attention if the government wants to forestall a recurrence.

He further stated that working with the former minister, he has been able to reach out to the major stakeholders on both sides, insisting on the need for peace to reign.

He said, “I have the commitment of the union, in order for us not to continue to have this hardship across the country, to lift the ban on food and livestock transportation to the South.”

“I have also received a major commitment from people from the South not to attack people of Hausa/Fulani and the traders in the South and that the criminals among them, irrespective of tribe and religion, should be handed over to law enforcement agents.”

“I have also received the commitment that their lives and properties will be protected also.”

“So, these are the messages we brought to the chief of staff to convey to the president.”

Bello also spoke on the demand which the traders want the President to meet.

He added, “Number one demand is to ensure that their goods and the lives of their members anywhere in the country are safe.”

“The association demanded that its members that are killed, they are requiring that compensation be paid for the lives and livelihood that were destroyed in the South.”

“All those who committed those crimes should be brought to justice, the harassment by law enforcement agencies on our federal highways be stopped, the extortion by all touts along federal highways, especially from North East or from the North to South-South and South East, particularly, be stopped.”

“We have presented those demands to the government because before now, they have reached out to every authority in the land and there seemed to be no positive response to the demand.”

“I have the mandate to resolve the issue. We have been able to reach out to major actors in the South West to allow peace to reign. We have received a commitment on both sides to sheath their swords.”