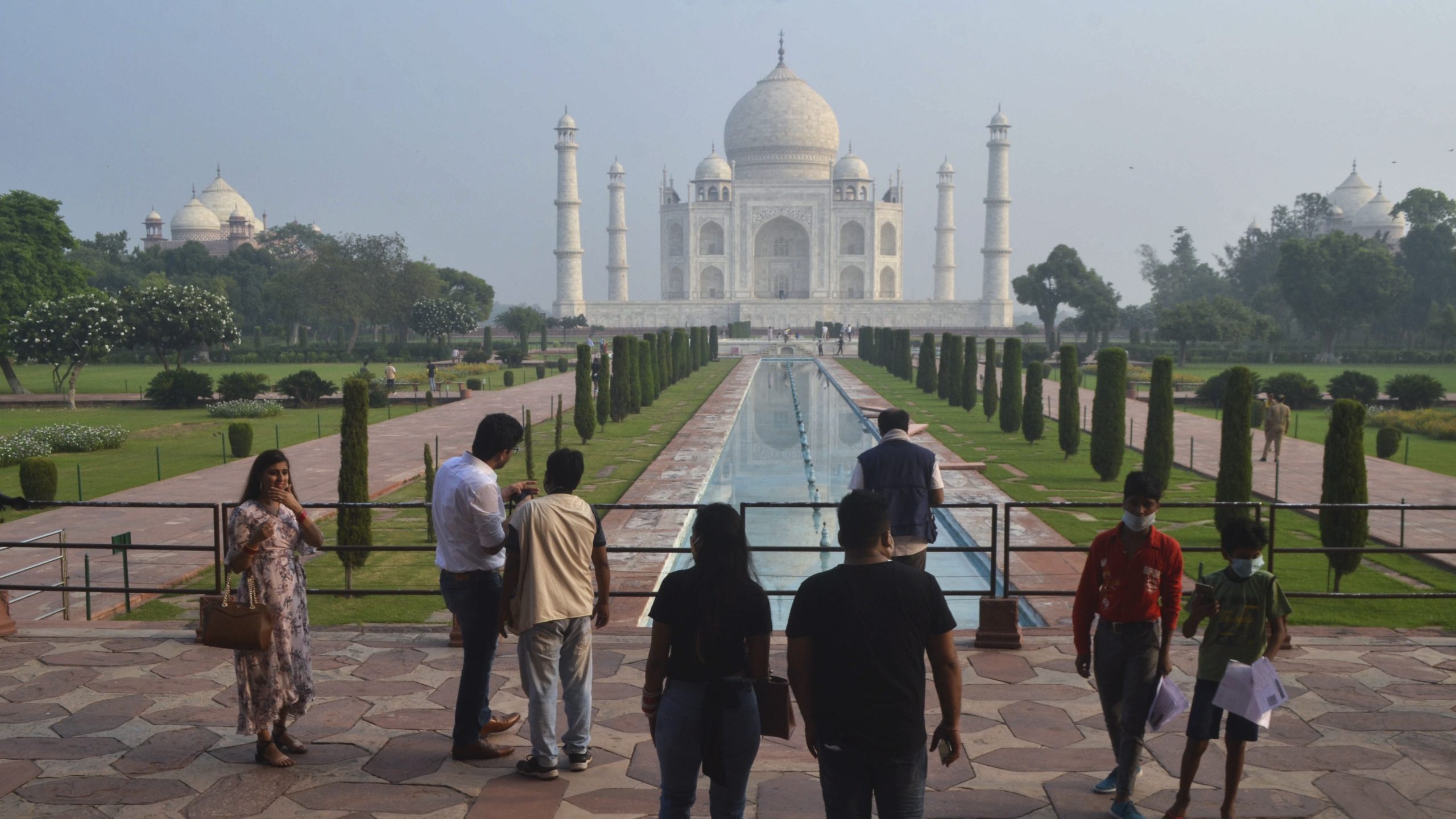 The government of India on Thursday shut down the Taj Mahal and evacuated tourists after police received a phone call about a bomb at the iconic monument.

NAN reports that the police stopped entry to the monument and bomb detection squads were conducting checks of the premises after the call was received in the morning, area police chief, Rajeev Kumar Singh said.

“The caller said he will blow up the monument. We have not found anything so far but take all calls seriously,” Singh said adding, “being a weekday there was not too much of a crowd.”

The stunning white marble edifice, located in the northern city of Agra in Uttar Pradesh state, is India’s top tourist attraction and draws an estimated 7 to 8 million visitors annually.

It was built in the mid-17th century by the Mughal emperor, Shah Jahan, as a mausoleum for his third and favourite queen, Mumtaz Mahal.

Initially closed due to the pandemic, the Taj Mahal was reopened for tourists last September with strict coronavirus safety measures after being closed for more than six months.