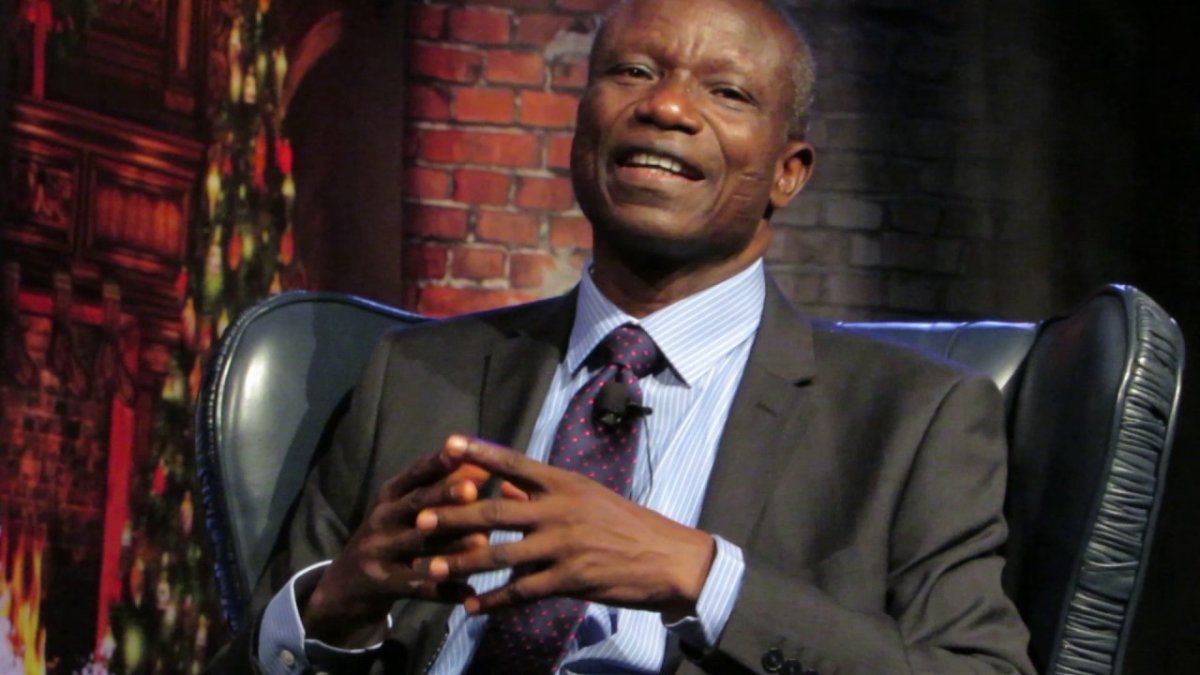 A new president of the Pentecostal Fellowship of Nigeria (PFN) has emerged in the person of Bishop Francis Wale Oke, founder of the Sword of the Spirit Ministries, Ibadan.

Naija News understands Bishop Oke was elected unanimously as the seventh president of the fellowship on Tuesday night at the Grace Cathedral, Enugu by the National Advisory Council (NAC) of PFN.

Until yesterday, Oke was the National Deputy President of the body.

Other executive members of the fellowship will be elected today, Wednesday, March 3, 2021, by the NAC/NEC at the General Assembly of the PFN at the ongoing meeting in Enugu.

The cleric while preaching on Tuesday called on the Federal Government to exercise caution over the issue of the Yoruba activist.

Iginla noted that if the leader of Boko haram, Muhammad Yusuf was not killed in that gory manner, his followers won’t be angry and begin to move into what has metamorphosed into the dreaded sect.