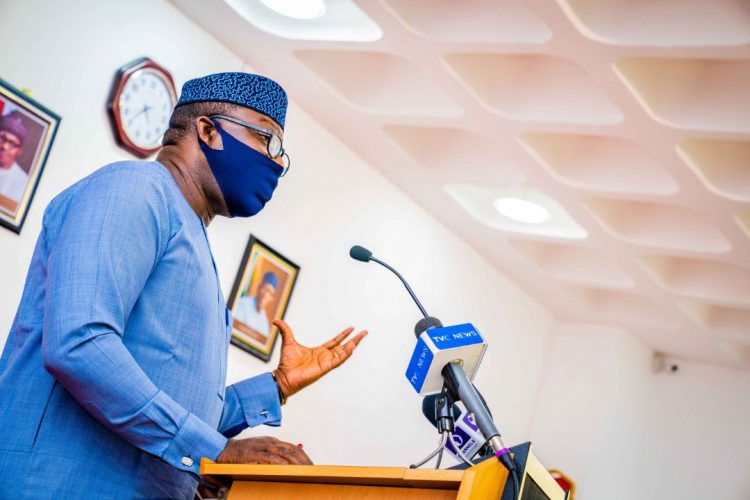 Ekiti State government has in a bid to shield students and pupils in the state from abduction, commenced the erection of fences in all public schools.

The State Governor, Dr Kayode Fayemi revealed this while speaking on Tuesday, March 2 in a statewide radio and television programme, Naija News understands.

Fayemi said his government had improved on the security surveillance across the state by deploying more security personnel to strategic locations.

“The Government of Ekiti State, in efforts to boost security, has ensured that primary and secondary schools across the 16 local government areas of the state are adequately protected,” the governor noted.

He added: “In doing so, school fencing projects are ongoing. Also, the government has improved on the security surveillance across the state, deploying more personnel to strategic locations for effective coverage,”

On state police, Fayemi, who faulted the argument that state governors would deploy state police personnel against opposition politicians, said the growing insecurity in the country had made the creation of state police a necessity.

Meanwhile, Governor Abdullahi Sule of Nasarawa has disclosed that residents of the state defend themselves when bandits try to attack them.

Speaking in an interview with Channels TV, Sule said communities in the state are alerted anytime there is information on a likely raid by bandits, and residents defend themselves when attacked, Naija News reports.