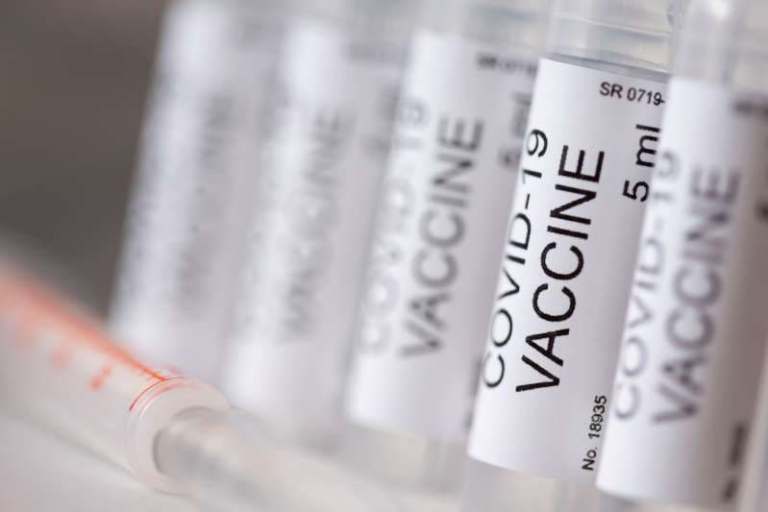 The Chief Executive Officer of the National Primary Health Care Development Agency (NPHCDA), Faisal Shuaib, denied the rumors in an interview on Channels TV on Wednesday.

Shuaib asked Nigerians to throw away the misconceptions concerning the vaccine, adding that concerns regarding the vaccine are not genuine.

He added that it was the duty of health workers and scientists to address any concern that Nigerians may have concerning the vaccine.

"We as health workers; we as scientists have been working in the last few years to make sure that we don't take for granted any questions or concerns that Nigerians will have. It is our responsibility not to just offer the vaccine but we also have to put in the hard-work to convince Nigerians, to provide them with the information around their questions. So is there a chip for example? No there is no chip in the vaccine. Is it possible that this will change your DNA? No, that doesn't happen," he said.

Speaking further, Shuaibu refuted concerns that only the rich will get access to the vaccine, saying that the distribution will only be done according to priority.

He asserted that frontline health workers would be the first to take the vaccine followed by vulnerable groups.

"We have not already allotted these vaccines to the rich people or the people in the urban areas. Absolutely not. The president has been very clear and the vice-president has also added his voice. Chairman of the presidential task force (PTF) has communicated this, and in our PTF media briefing, we've made it very clear in terms of who we're going to prioritise. The first group of people who are going to be taking this vaccine are the frontline health workers," he said.