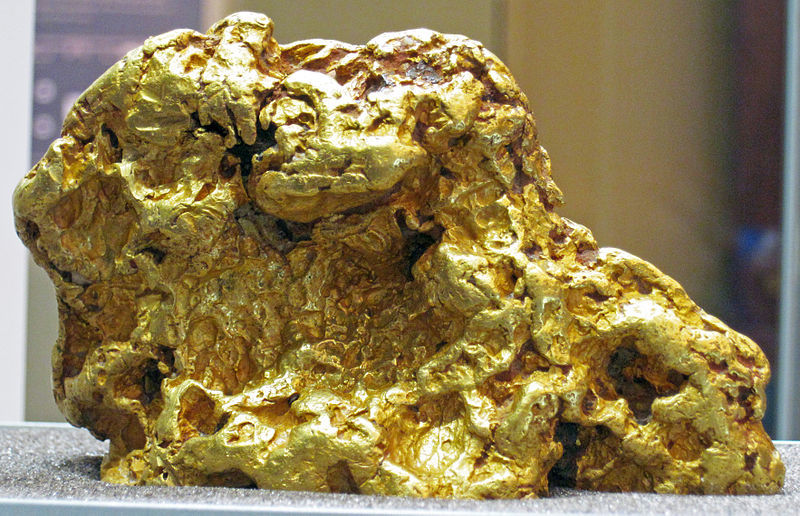 Residents of a community in the Democratic Republic of the Congo on Tuesday, March 2 discovered a mountain full of gold.

Naija News understands as seen in viral videos that Congolese villagers after the discovery went to their homes, regroup in their numbers and returned to the mountain to help themselves with the treasures.

See below videos of the villagers harvesting the discovered treasures:

Congo and Africa entirely is blessed. Hope they can repay the heavy loan China gave them.

Some people already washed in impurities and ready to sell😂😂
Congo no dey carry last pic.twitter.com/glu4NwxR7n

In another news, Naija News reports that farmers and marketers in Kano State have cried out as N37,000 bag of onion in the south dropped to N7,000 in the north.