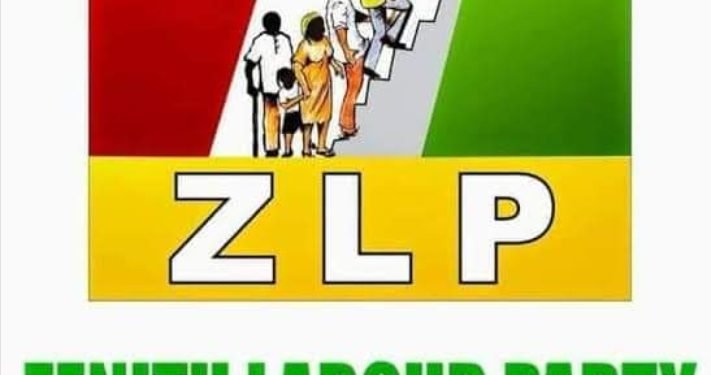 Zenith Labour Party in Oyo State on Tuesday collapsed its structures into the All Progressives Congress.

The development was disclosed after a stakeholder meeting at the ZLP secretariat in Ibadan, the state capital.

The Chairman of ZLP in the state, Kola Olaniyan, while speaking after the meeting said, he was to inform members of the decision to move into the APC.

"It is just to inform them that we are now moving to APC as a group."

"Our leaders have held meetings with the APC and we are still in the meeting. We know it is going to pay us better than where the promise and fail."

"Without Ladoja, we cannot move to APC. It is with his knowledge that we took that decision," he said.

Olaniyan noted that they are joining the APC following the failure of the PDP-led government to fulfil its campaign promises.

A representative of former Governor of Oyo State, Rashidi Ladoja Group, Kazeem Raji, said the meeting was to consider their next political move that would be beneficial to their members and the state.

"We are here today to consider various deliberations held with different political parties with a view to joining anyone that will take care of the interest of their members."

"After judging from different political narratives and we have to choose the best out of the lots, APC remains the best political party to join today."

"As you can see, a motion was moved by the chairman of ZLP from Egbeda Local Government Area of the state and was seconded by the chairman, ZLP from Atiba LGA to dissolve ZLP as well as Ladoja Group into APC," he said.

A chieftain of the party, Kola Olabiyi, said the failure of the ruling party to fulfil the 2019 coalition agreement necessitated their movement into APC.

He said that their movement into the APC was a better alternative than the 2019 coalition, saying it was a prosperous arrangement.

"The 2019 coalition came into being few days to the election and of course, this is not 2019 and the election is still far, the registration is going on. Politics is a game of numbers."

"At the end of the day, everybody will move back to the ward, work and some of the agreement that we have reached, we will look at how it can best suit us."

"So, what we are trying to do now is to mobilise our members to register as members of this political party"