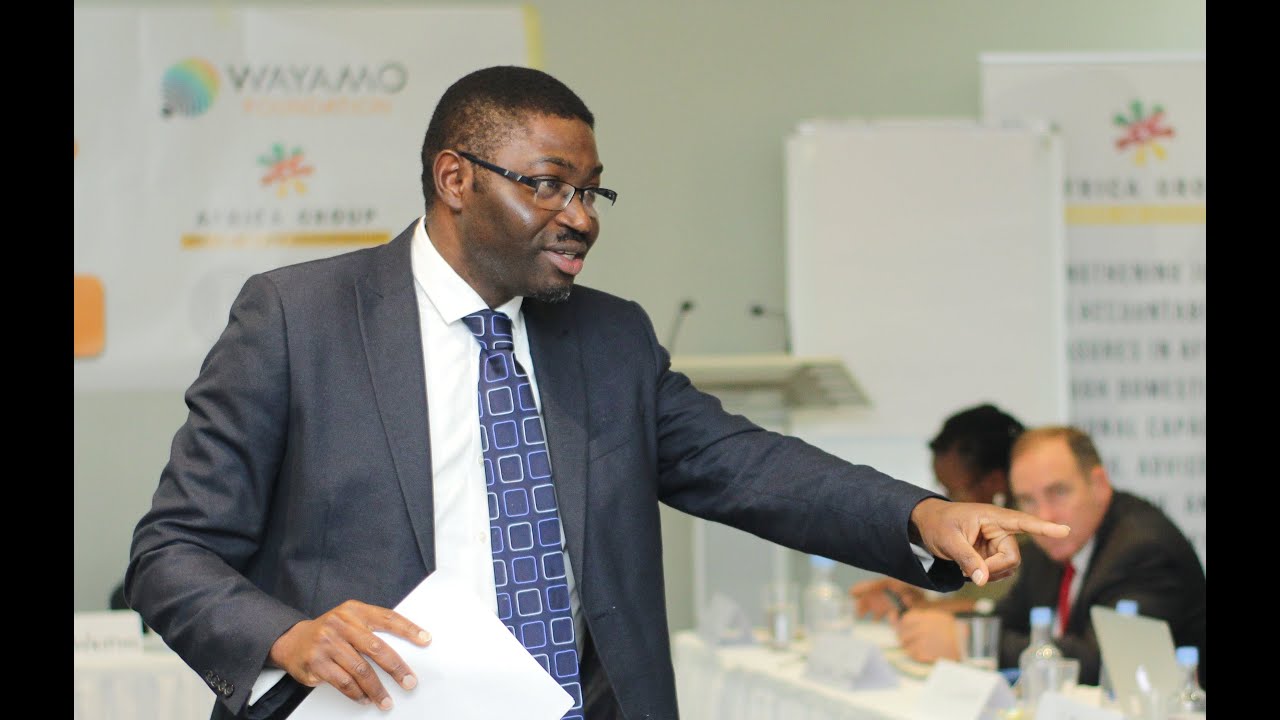 The United Kingdom has nominated a Briton-Nigerian lawyer, Professor Dapo Akande, as its candidate for the International Law Commission of the United Nations.

UK’s Secretary of State for Foreign, Commonwealth, and Development Affairs, Dominic Raab, said Akande is perfectly positioned to strengthen his contribution to the development of the commission.

Raab described the Professor of Law at Blavatnik School of Government at the University of Oxford as one of the finest legal scholars in the UK with over 25 years of experience.

“With over twenty-five years of legal experience, Professor Akande is exceptionally well-qualified to serve as a member of the Commission. Not only is Professor Akande one of the finest legal scholars in the UK, he is also a world-renowned expert in public international law, as both an academic and independent practitioner.

“He originally qualified as a lawyer in Nigeria and is currently Professor of Public International Law at the Blavatnik School of Government at the University of Oxford. He is on the advisory or editorial boards of international law periodicals in Europe, America, Africa and Asia. He has written and researched more than sixty publications across a range of international legal topics.

“For all these reasons, I strongly endorse the candidature of Professor Akande at the elections for the International Law Commission that will be held during the 76th session of the UN General Assembly in November 2021. I hope that UN members have the opportunity to meet and engage with him, virtually or in-person, over the coming months.”

The International Law Commission was established by the UN general assembly in 1947 to undertake the mandate of the assembly, initiate studies and make recommendations for the purpose of encouraging the progressive development of international law and its codification.