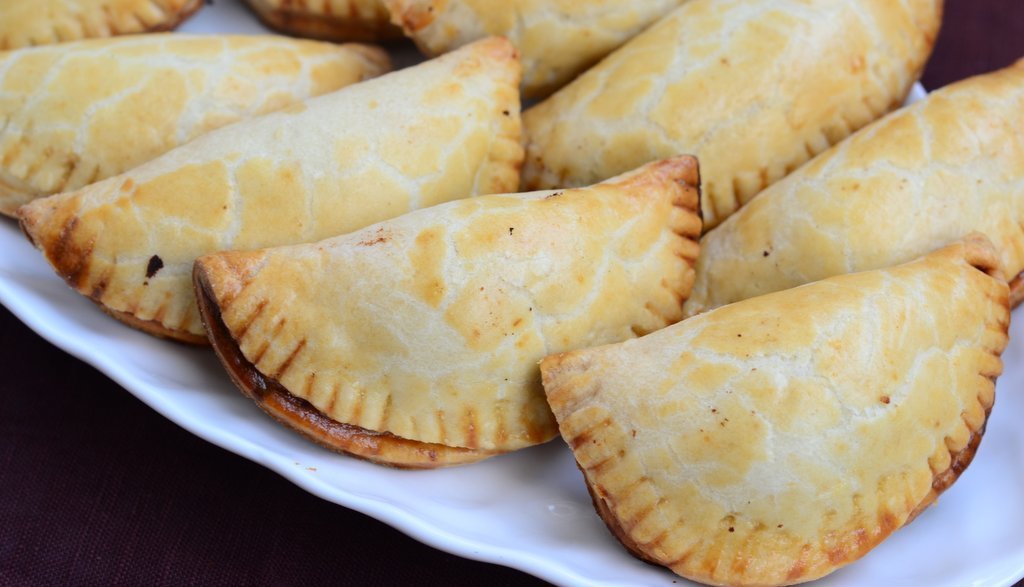 A Nigerian lady has taken to social media, Twitter precisely to share photos of what she found inside a meat pie she bought somewhere in Onitsha.

Naija News understands that the lady identified as SisterAgatha [@chinwe] on the microblogging platform, shared on her page how surprised she was to find a boiled egg inside the pie which was sold to her as ‘Meat Pie’.

Sharing her awful experience on the bird app, Agatha tweeted: “It’s only in Onitsha you’ll buy meat pie and find egg in it.”

See the hilarious ‘Meat Pie’ below: 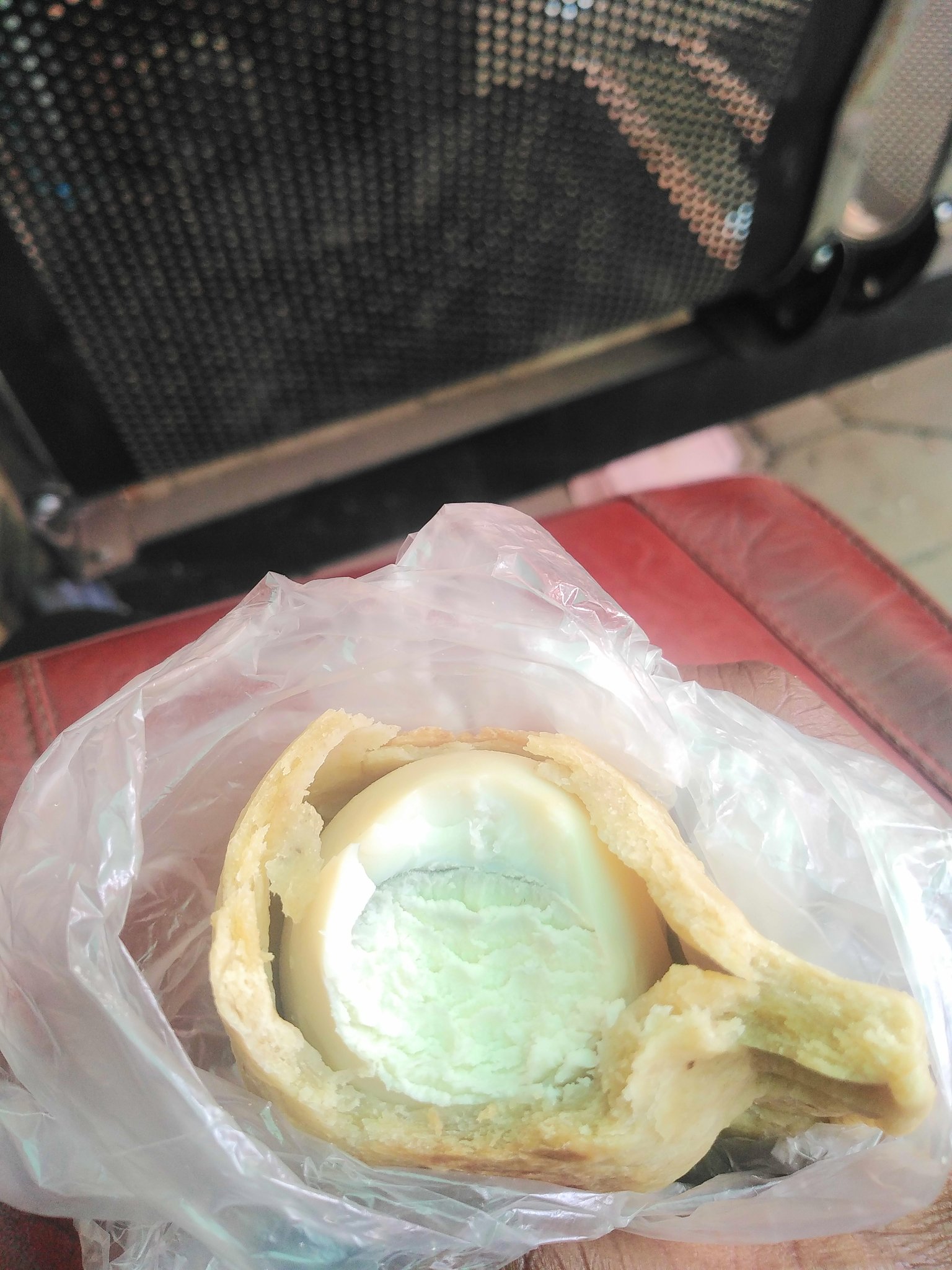 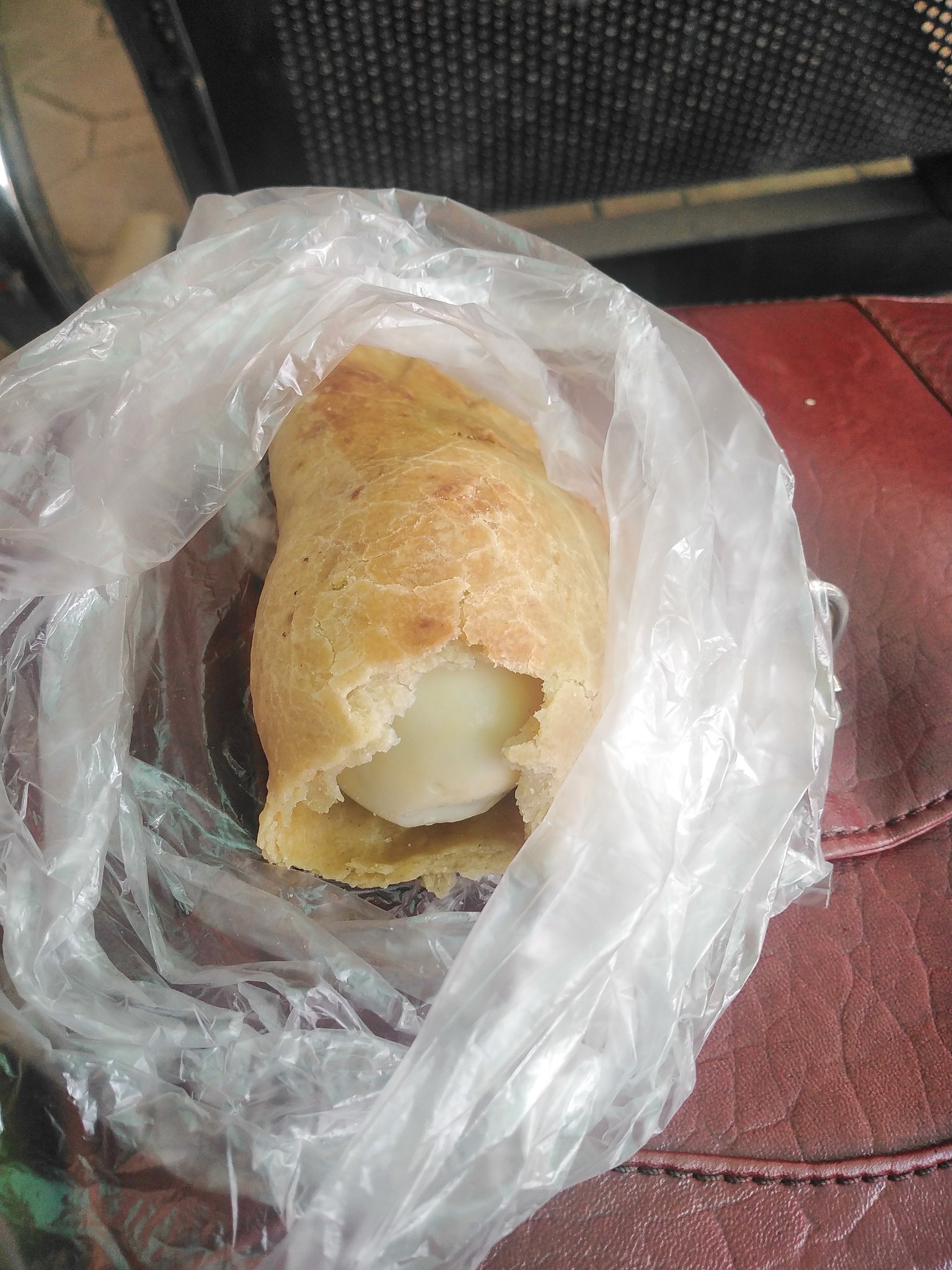 It's only in Onitsha you'll buy meat pie and find egg in it ?? pic.twitter.com/mrqrS4CcYu

Naija News had reported sometimes back that two persons died while 17 others were hospitalized after consuming a poisoned food at a wedding party in Katsina State.

It was reported that they all consumed food already poisoned at a wedding event held in the Mani local government area of the state.