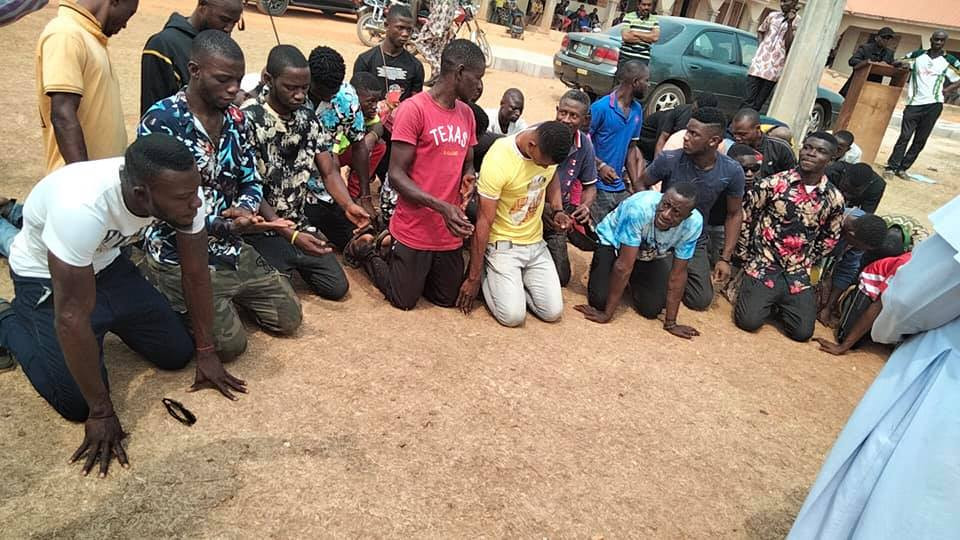 No fewer than a hundred cultist members of various confraternities in Orimekpang community of Boki Local Government Area of Cross River State have repented.

The youths said they regret joining the group which has kept them in bondage for long, noting that there is no gain in cultism. 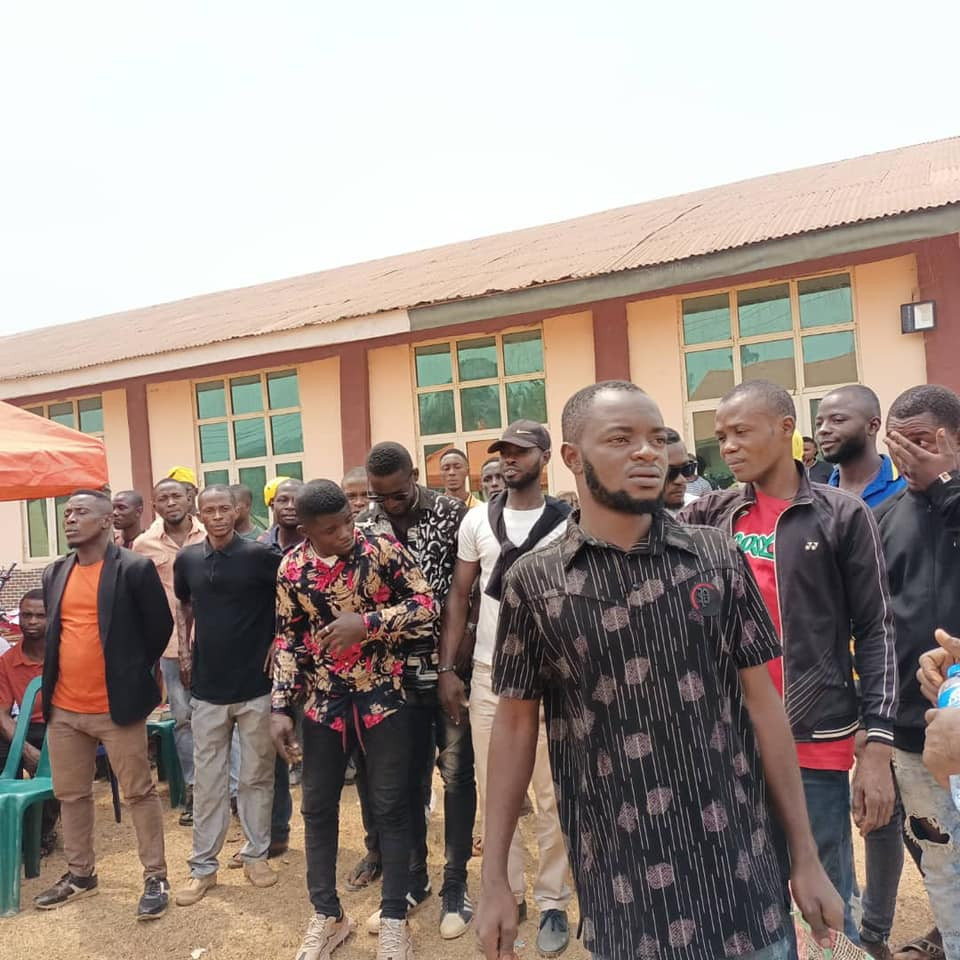 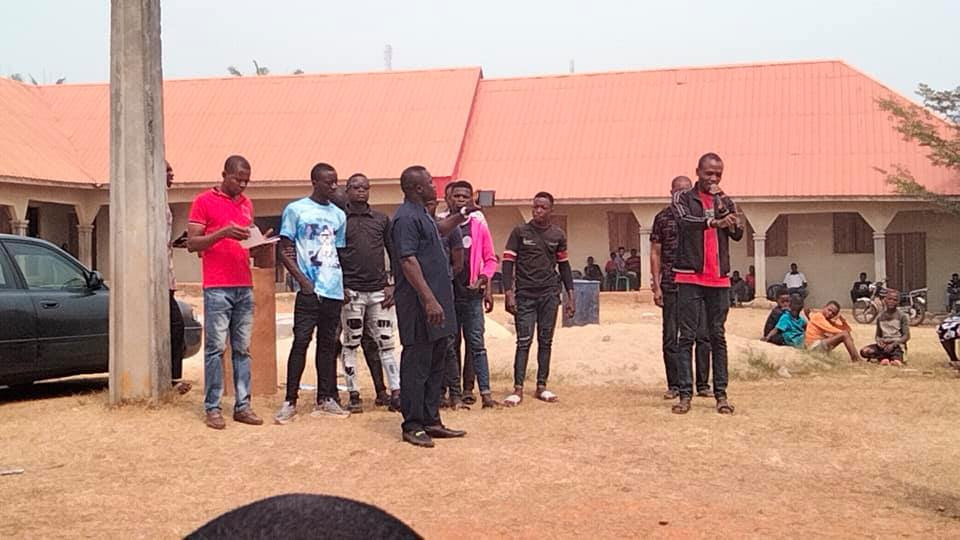 Congratulating the youths for taking a bold and good decision, Pastor John Ewa, the Local Government chairman promised to ensure that they are speedily reintegrated into society through training and empowerment programmes from ITF, UNICEF, RED CROSS and others.

The government official urged the repented cultists never to allow any political leader to lure them back to such devilish acts again. Naija News understands that the renunciation programme had begun on Saturday, February 20, 2021, at Church premises and was hosted by Rev Fr Emmanuel Ukwa in the presence of Pastor Ewa.

The renunciation programme was witnessed by Pius Kejuo Osang, Councillor of Abo Ward; the Clan Head of Orimekpang and his Chiefs; Youths and Women Leaders, among others. 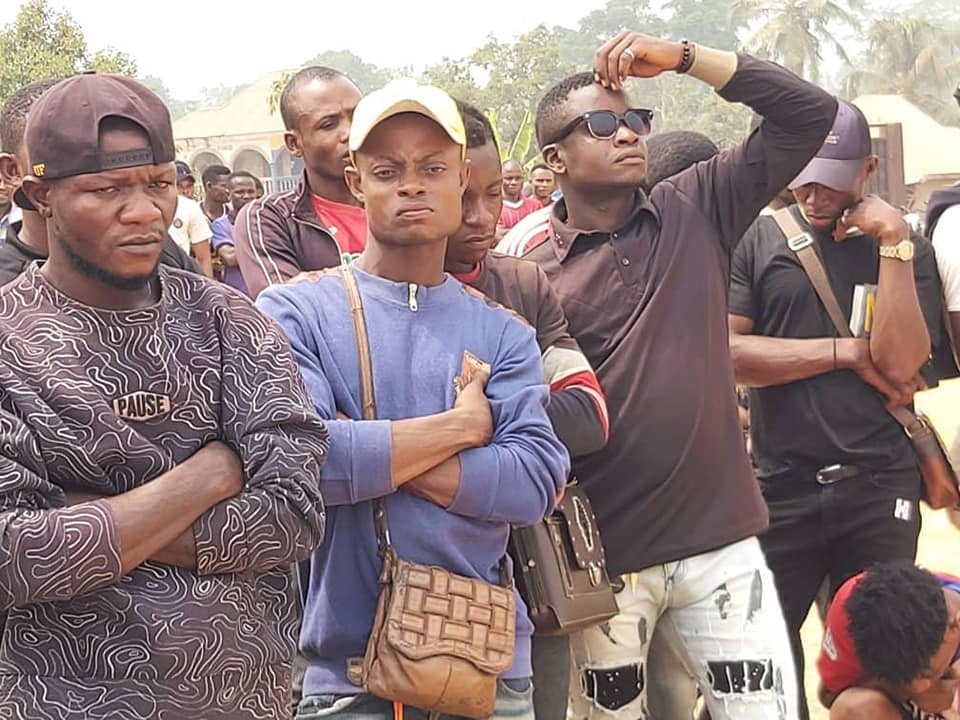 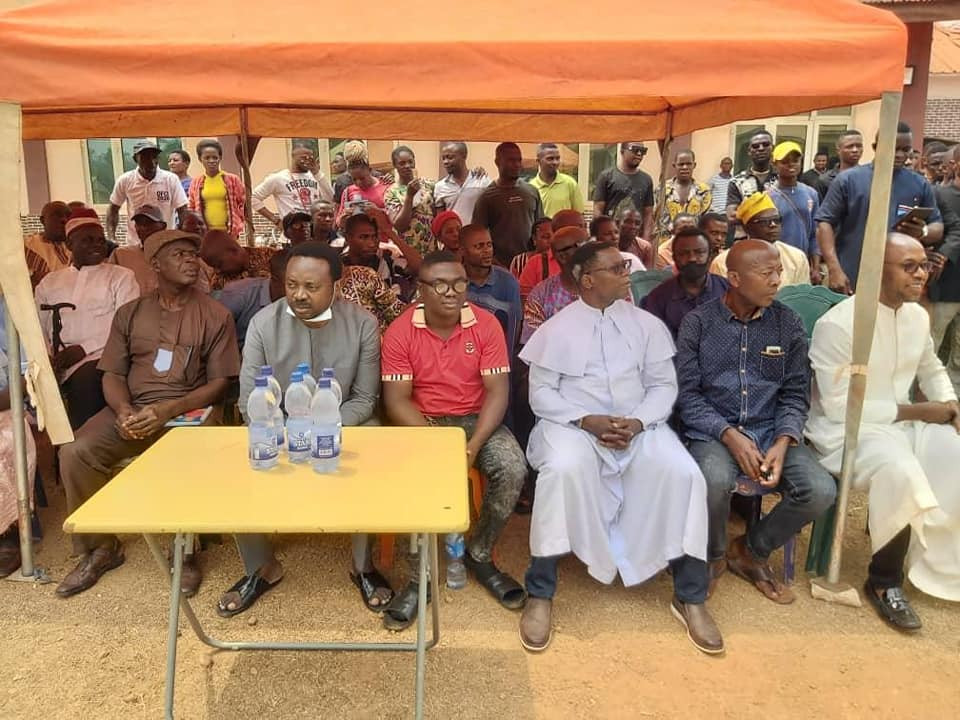 In his address, Pastor Ewa emphasised the need for peace and unity which according to him is paramount to the development of every society. The clergy explained to the youths how his children and other politicians’ children are in good private schools, some schooling abroad and that no politician will allow their children to be a cultist.

On his part, Rev. Father Emmanuel Ukwa, who handed over the repented cultists into the hands of God by praying and baptising them, advised them to fully surrender to God who according to him, is ready to accept them.

Meanwhile, the wife of a new generation church Pastor in Adamawa State has accused her husband of sleeping with his female church members.
Naija News reports that Mrs Jummai Mala revealed this while requesting a Yola Upper Area Court to dissolve their marriage which has produced three children.